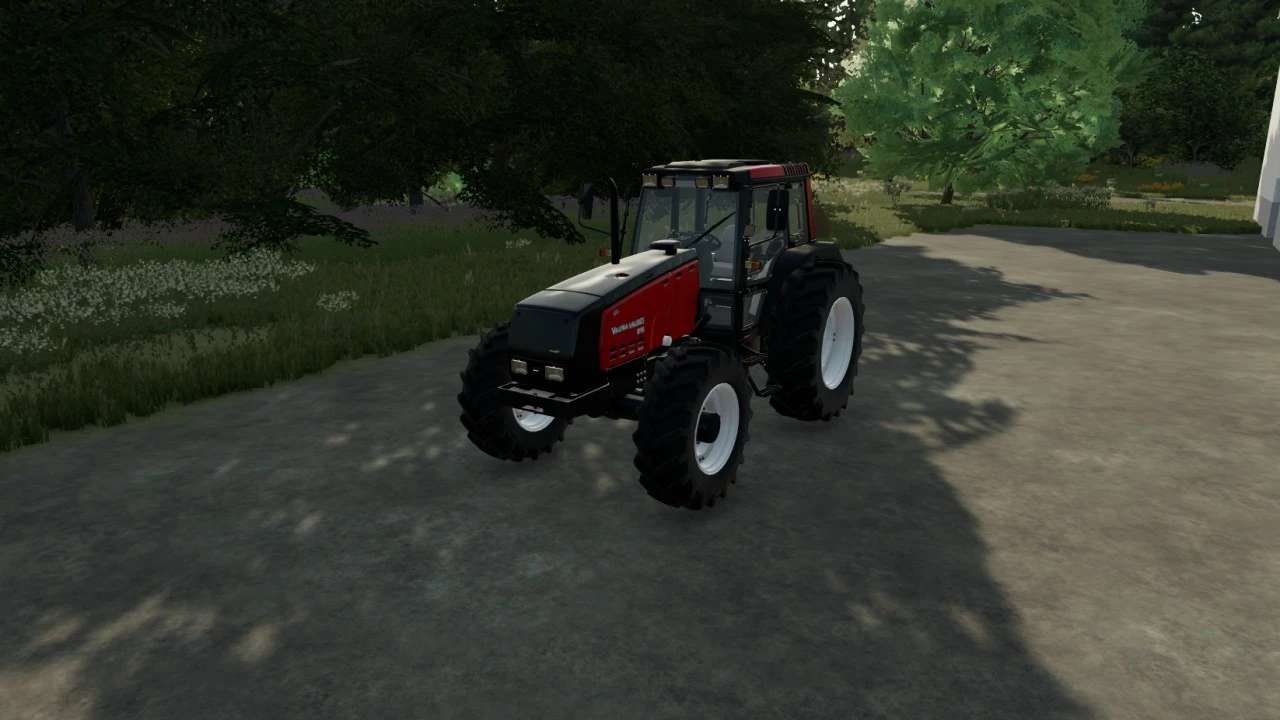 The 8050 series was introduced at the end of 1995. They had reformed, Stanadyne- motors with distributor pump (not 8750) with appreciable torque more than before. The engine of the 8450 was equipped with a waste port turbo and From 8450, a viscous fan was standard. In the 8550’s 7.4-liter engine had a power of 160 hp. In the 8750 Sigma Power system, engine power increased, when the power take-off power requirement exceeded a specified limit. 8750 was normal power of the same 160 hp as in the 8550, with an additional power level of 190 hp. The transmission was the former 36 + 36 and traction was standard.

The 8450-8750 had a more versatile and standard adjustment Autocontrol D with anti-sway damping and front axle was a heavier industrial shaft with a friction lock to be engaged. These models were also available with a long wheelbase if desired. So agricultural than industrial axes were more productive for Dana. Danan the industrial shaft is said to be the Carraro used in HiTechs more durable.

A push button switch was standard on all models. 8550/8750 standard equipment were a column exhaust and air conditioning. For all models except of the rare low-revving model 8350 were the tractor versions.

For 2002, only 8050 and 8150 remained in the collection, which received electrically controlled injection pumps. At the same time, the lifting capacity of the 8050 increased by 7 tons.

Finding a game interesting after investing 300 hours into it can become a bit challenging. But with mods as long as there is a new update is assured, you are guaranteed a few more hours of new exciting gameplay. FS 22 Tractors Mods are one of the greatest upgrades and can make your game unique. Downloading and adding FS22 Valtra Valmet Mega Series v1.0.0.1 Mod to your game is not difficult at all - you simply need to save a file and run it. Each Farming Simulator Mod will provide you with particular options so go ahead and add it to your version. Few clicks and you will be able to use all extra features that were only imaginary before. It is the easiest way to get the best of the game, your opponents will be surprised! Then all you need to do is simply click on FS22 Valtra Valmet Mega Series v1.0.0.1 Mod free download button and implement it to your game. This few simple steps will lift your game to the upper level – what can be better that upgrading your game personally? Break all boundaries and develop your farm easily. All of this is just the tip of the iceberg, what we offer on our website is countless hours of fun gameplay that will keep you invested for months. So go to our website, select your mod of choice, and click on download.