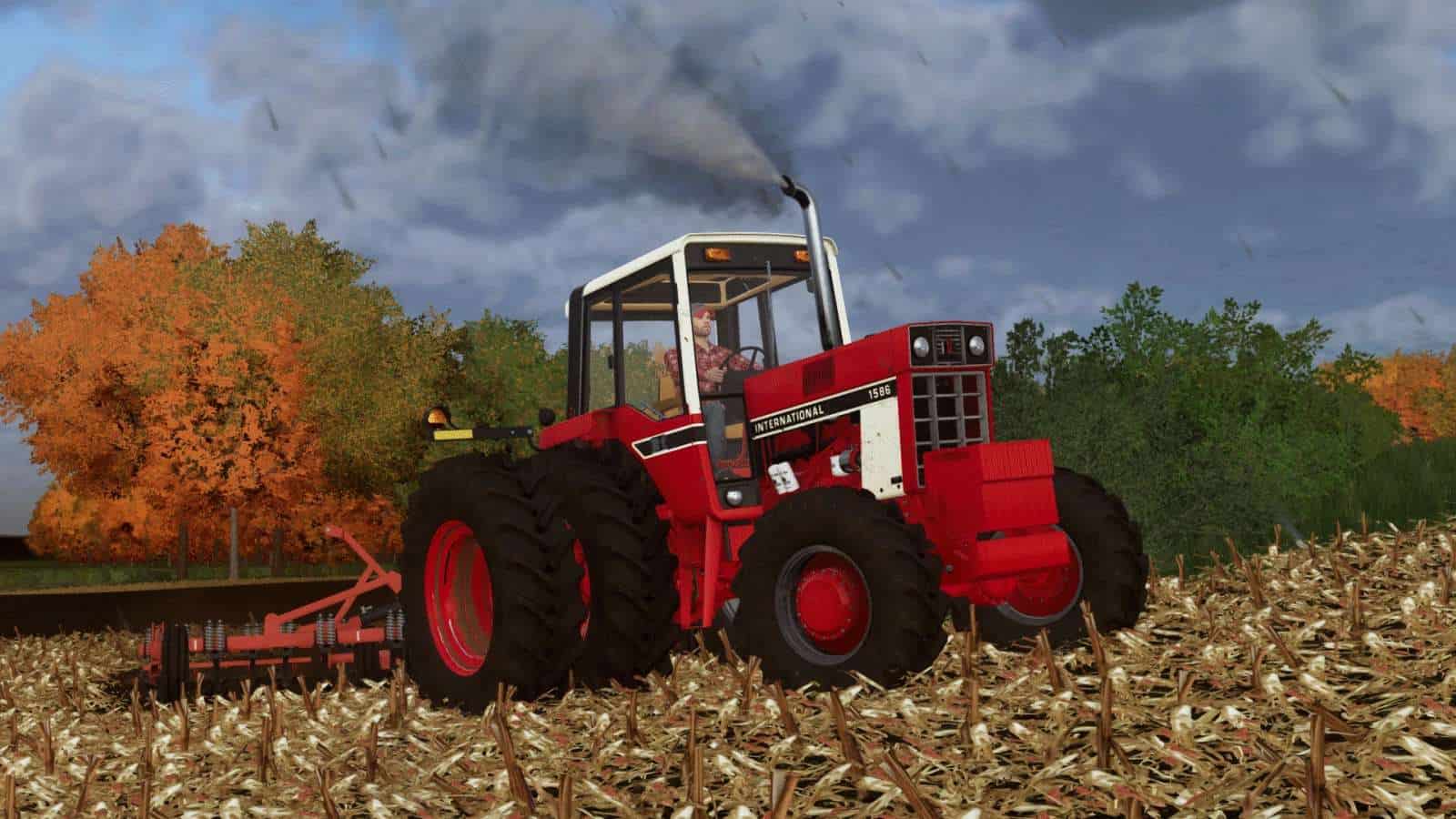 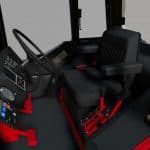 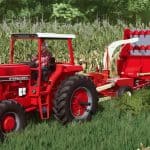 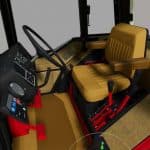 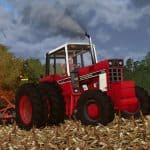 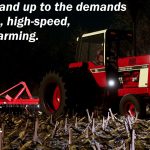 The International Series 86 Tractors!
This project started in May and wasn’t picked back up until Mid-June and after that its been constant work of modeling, getting measurements of our real life 1486, and coca colas drank. This I believe would be the most accurate 86 Series to date in farm sim, with brochures referenced, and forums dug up.. from 2008 probably. Enough with the blabbering, lets continue.

We believe this lineup can suite your farming needs with incredible luggability in the thickest of soil, and the comfort to rival the family car. (pre 1980s)
And an interesting addition to the line-up, The Hydro 186 with a hydrostatic transmission only found in IH tractors including any speed for chopping, hay baling, and loader work.
Please take time to enjoy this as I spent much time and effort into this as I hope you will in the virtual fields.
And heres the Mod Description for those interested.
International 86 Series (786, 886, 986, 1086, Hydro 186, 1486, 1586)
Also Known as the “Pro Ag Line” the 86 was offered as the new big deal in farm equipment, the biggest thing being the new Control Center meant to be designed around operator comfort.
The 86’s were introduced in 1976 and in production starting the 1977 year. During this time they offered the 886 to the 1586, 86 to 162, and had the beige paneling and black stripe.
To promote the 86 line and other tractors produced at the time, IH created an event called the “Red Power Showdown”. During these events IH would put their tractors to the test and demonstrate how well and what to expect out of their tractors.
The 86’s used in the Red power Showdown and other events had some styling different only for these occasions, That is the Red Power paneling and decal, aswell as an IH branding iron decal (I never drew cus lazy). After these events, the Red Power tractors were sold at a cheaper price due to the hours already put on them.
In 1981 IH offered a special line of the 86 tractors, these tractors had a closed center hydraulic system (i.e. hydraulic pump only runs on demand) as their major feature.

The special run’s decal stripe was also given an update: a thin, red pinstripe was added above the black stripe.
These tractors are referred to as the 86 series Tri-Stripe as they have three colors in the side stripe: red, black, and white. The 786, 70 HP, was offered in 1981 with the Tri Stripes as the 686 was discontinued.

Finding a game interesting after investing 300 hours into it can become a bit challenging. But with mods as long as there is a new update is assured, you are guaranteed a few more hours of new exciting gameplay. FS 22 Tractors Mods are one of the greatest upgrades and can make your game unique. Downloading and adding FS22 The International Series 86 Tractors v1.0 Mod to your game is not difficult at all - you simply need to save a file and run it. Each Farming Simulator Mod will provide you with particular options so go ahead and add it to your version. Few clicks and you will be able to use all extra features that were only imaginary before. It is the easiest way to get the best of the game, your opponents will be surprised! Then all you need to do is simply click on FS22 The International Series 86 Tractors v1.0 Mod free download button and implement it to your game. This few simple steps will lift your game to the upper level – what can be better that upgrading your game personally? Break all boundaries and develop your farm easily. All of this is just the tip of the iceberg, what we offer on our website is countless hours of fun gameplay that will keep you invested for months. So go to our website, select your mod of choice, and click on download.