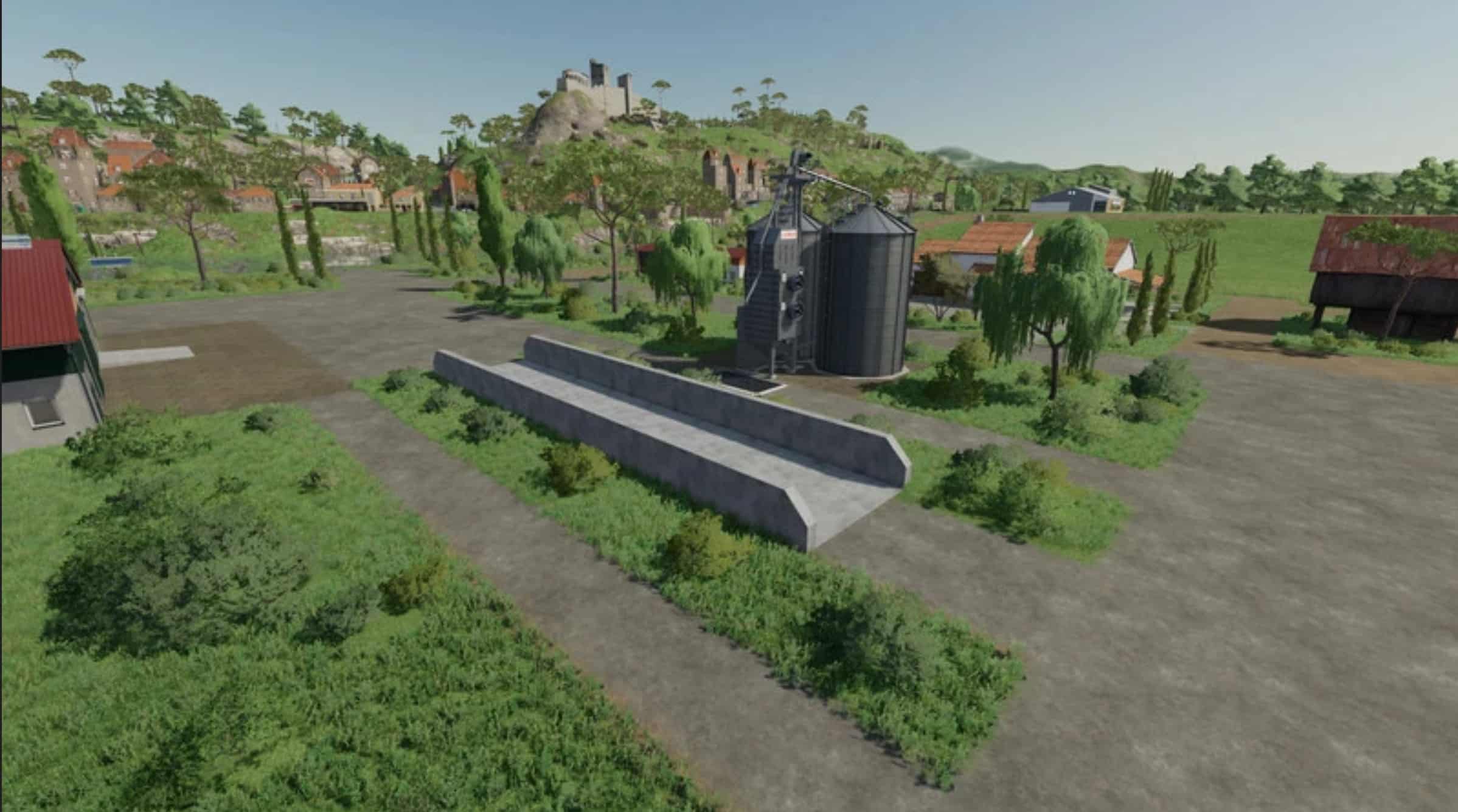 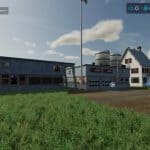 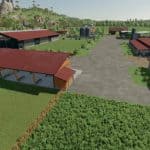 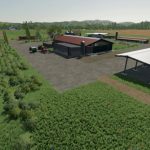 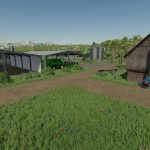 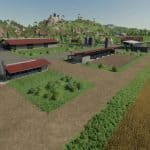 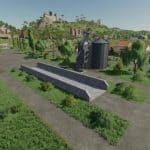 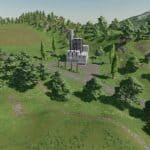 The Volksleron is a modified version of the Haut-Beyleron Standard Map.

Version 3.0
Collectibles removed, the yard silo is well filled to compensate.
All factories and sales stations refer back to the original xml files in the game directory, so changes made by Giants also affect the map again.
The growth has been revised again, now nothing should rot and the growth is 1-3 days, depending on the fruit.
The lime silos were fixed.
Field 25 has been given a driveway.

The following has been changed:
A new large farm has been created, all types of animals are now present on the farm, as well as a couple of shelters, a driving silo and a straw/hay store. At the start you own 2 fields, which are near the farm. The yard still offers enough space to use placeable objects, also was renounced decoration, so you can adjust the yard itself according to your wishes.
The balloons have been removed.
Fruit growth has been changed to one day with seasonal growth turned off.
PDA Map renewed.
The starting vehicles have been changed.
The collectibles have been repositioned, they are all at/on the yard now.

Finding a game interesting after investing 300 hours into it can become a bit challenging. But with mods as long as there is a new update is assured, you are guaranteed a few more hours of new exciting gameplay. FS 22 Maps Mods are one of the greatest upgrades and can make your game unique. Downloading and adding FS22 Volksleron Map v3.0.0.0 Mod to your game is not difficult at all - you simply need to save a file and run it. Each Farming Simulator Mod will provide you with particular options so go ahead and add it to your version. Few clicks and you will be able to use all extra features that were only imaginary before. It is the easiest way to get the best of the game, your opponents will be surprised! Then all you need to do is simply click on FS22 Volksleron Map v3.0.0.0 Mod free download button and implement it to your game. This few simple steps will lift your game to the upper level – what can be better that upgrading your game personally? Break all boundaries and develop your farm easily. All of this is just the tip of the iceberg, what we offer on our website is countless hours of fun gameplay that will keep you invested for months. So go to our website, select your mod of choice, and click on download.