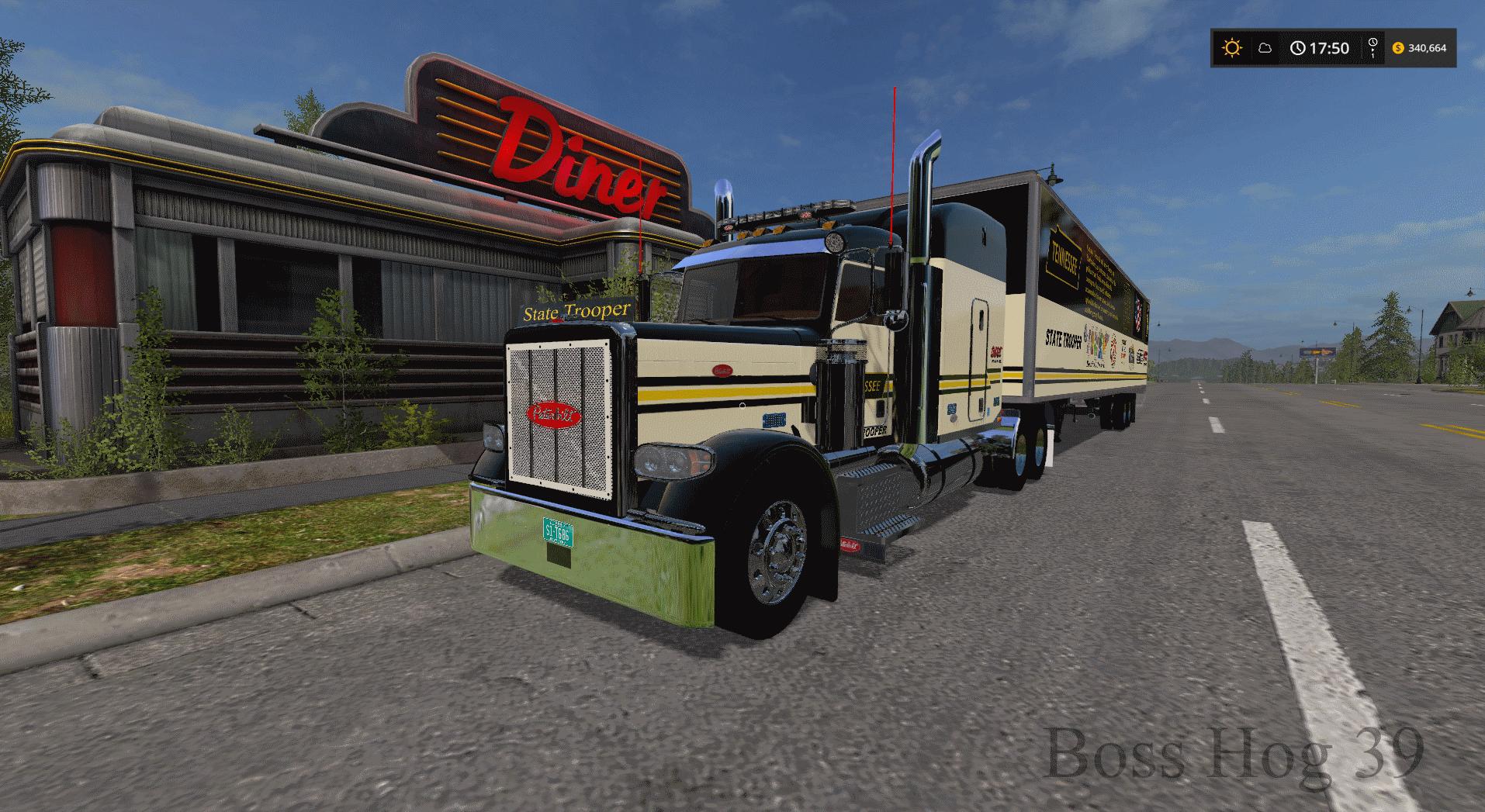 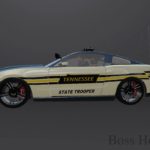 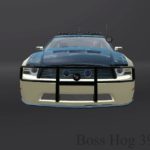 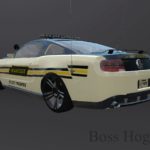 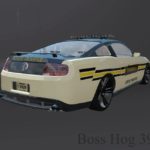 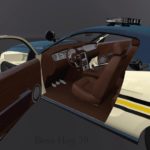 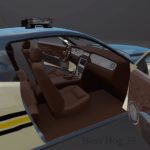 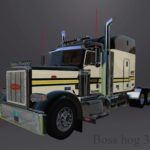 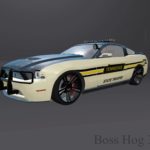 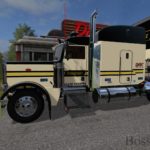 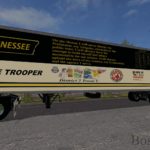 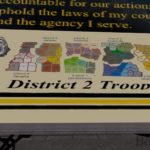 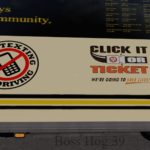 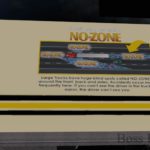 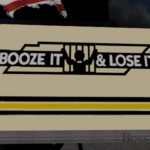 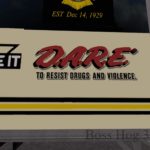 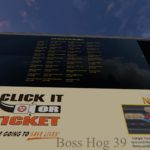 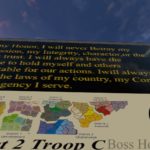 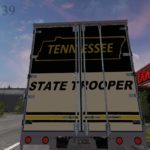 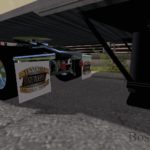 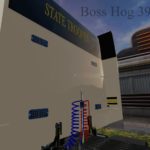 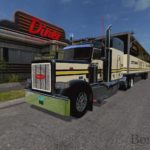 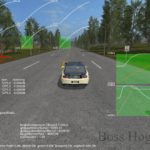 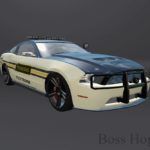 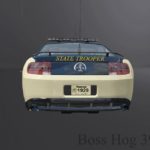 I made These In Honor of All The Law Enfocrment Officers Who Has Fallen while on active Duty
But Since I am A Tenn Man I wanted to do THP Vehilces since dec 14, 1929 44 THP Officers have fallen up to june 6th 2015
I started this project in mid May with the intensions of just making the shelby cobra but after
doing so I remembered the THP Had A peterbilt they use for commercial Vehicle use so I started the
Second half Of my project then I thought About A trailer For A Rolling billboard For Law Enforcement
So Half Became A third And So the project of the trailer Began
All Names Of The Fallen Offiers Are Posted On Sides Of trailer And Are listed In a text file In mod folder
Included In Are as follows
2016 Mustang Cobra GT 500
Peterbilt 388
Wabash Duraplate 53ft Trailer
Lights Addon has been placed in mod folder if needed saves having to download seperately

NOTE: Because of the rollback being seperate mod You will need to unpack and then you can put the three files in mods folder two if you already have lights addon

Finding a game interesting after investing 300 hours into it can become a bit challenging. But with mods as long as there is a new update is assured, you are guaranteed a few more hours of new exciting gameplay. FS 17 Packs Mods are one of the greatest upgrades and can make your game unique. Downloading and adding FS17 TENNESSEE STATE TROOPER (THP) PACK V2 Mod to your game is not difficult at all - you simply need to save a file and run it. Each Farming Simulator Mod will provide you with particular options so go ahead and add it to your version. Few clicks and you will be able to use all extra features that were only imaginary before. It is the easiest way to get the best of the game, your opponents will be surprised! Then all you need to do is simply click on FS17 TENNESSEE STATE TROOPER (THP) PACK V2 Mod free download button and implement it to your game. This few simple steps will lift your game to the upper level – what can be better that upgrading your game personally? Break all boundaries and develop your farm easily. All of this is just the tip of the iceberg, what we offer on our website is countless hours of fun gameplay that will keep you invested for months. So go to our website, select your mod of choice, and click on download.