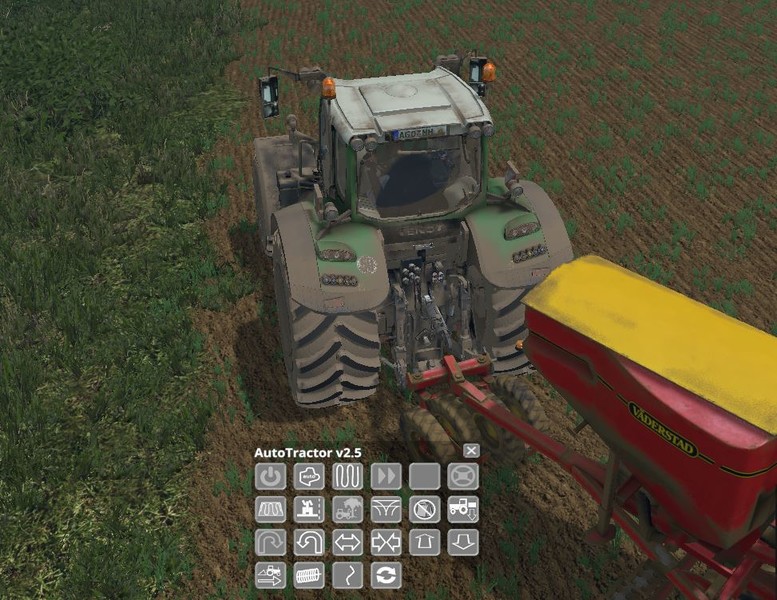 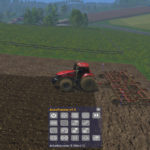 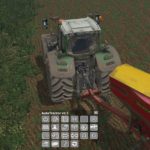 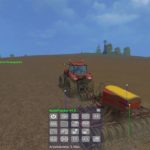 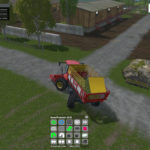 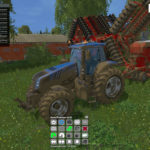 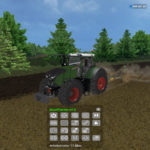 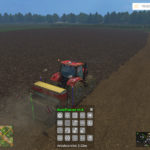 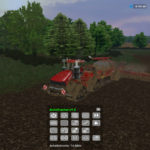 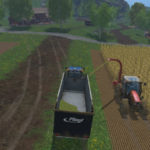 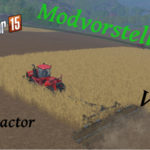 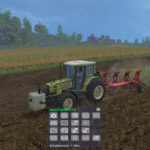 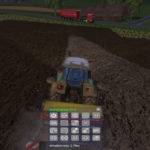 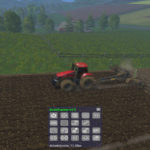 This is the LS15 version of AutoTractor. Version 2.0 only works with FS15 patch 1.3 final.

How Does It Work?
AutoTractor automatically inserts itself into all vehicles if they already have the specialization aiTractor. When starting this alternative helper it briefly scans the field at the current tractor position. But apart from this, AutoTractor has only a little idea of ??where it is on the field. Instead, this mod looks, starting from the current position, for the border between untouched and already worked area is. This works much like AutoCombine.
However, a combine is much easier to steer. The cutter is mounted rigidly forward. Turning to the left, then the cutter goes to the left. In tractors, it is unfortunately more complicated. The tool can be mounted front or rear rigid. Larger tools are mounted in the rear and are movable. So turning to the left the cultivator or plough will first turn in the other direction. Therefore AutoTractor requires much more computing power. Actually, you can not calculate the route accurately enough without the FPS’ going down strongly.

Known Issues
Unfortunately, it happens again and again that frame rates drop. When starting AutoTractor you should make sure that the rear wheels of the tractor are already on the correct field. Concave field margins let the FPS decrease strongly. This problem I have not yet fully under control. Apparently, this phenomenon occurs less strong in circular mode.
For mowing grass you have to mow once around the area to be mowed around itself. The field-scanner then tries to determine the interior. Tedders are supported but windrows not.

How To
With the 5 key to open the AutoTractor hud . There you will find 15 buttons . Here whose assignment is in the following scheme:

A1: hired worker on/off
A2: swap between the built-in helper of Giants and the AutoTractor helper (default)
A3: switching between up-/down-mode (default) and circular mode
A4: automatic steering. Here AutoTractor only takes over the steering. You have to operate throttle and brake on your own.
A5: during the turning maneuver you can jump to the next step . This is sometimes needed when the hired worker is stuck
B1: headland on/off (default is off). Headland only works in up-/down-mode
B2: small or big headland
B3: collision check on/off (default is off)
B4: turning mode
B5: Seed consumption (Default is On). From Patch 1.2 of helpers used basically the existing seed. If this button is on then hired worker will stop once no more seed is in the tank.
C1: this button activates the left margin
C2: this button activates the right edge
C3: increase maximum steering angle
C4: reduce maximum steering angle
C5: support for cultivators in front of a sowing machine
D1: increase working width
D2: reduce working width
D3: more space when turning / headland
D4: less space when turning / headland
D5: work in reverse (default off)

In addition, you can still change the speed by pressing buttons 1 and 2. With key 3 you can let pause the helper. The buttons for the headland (B1, B2, C3, C4) and seed consumption (B5) now work with the normal hired worker as well. AutoTractor supports all devices supported by the normal hired worker plus mowers, tedders, sprayers, fertilizer spreaders, manure spreaders and slurry barrels. Additionally, drawn harvesters and defoliators are supported, too.

Remarks
I thank all the volunteer testers, even if I could not take into account all. My special thanks go to Fendt fan 12 and Christian181.
The mod may not be offered using the original download links on other sites for download. The re-upload to other file hosters is prohibited. A short note to me would be nice too.