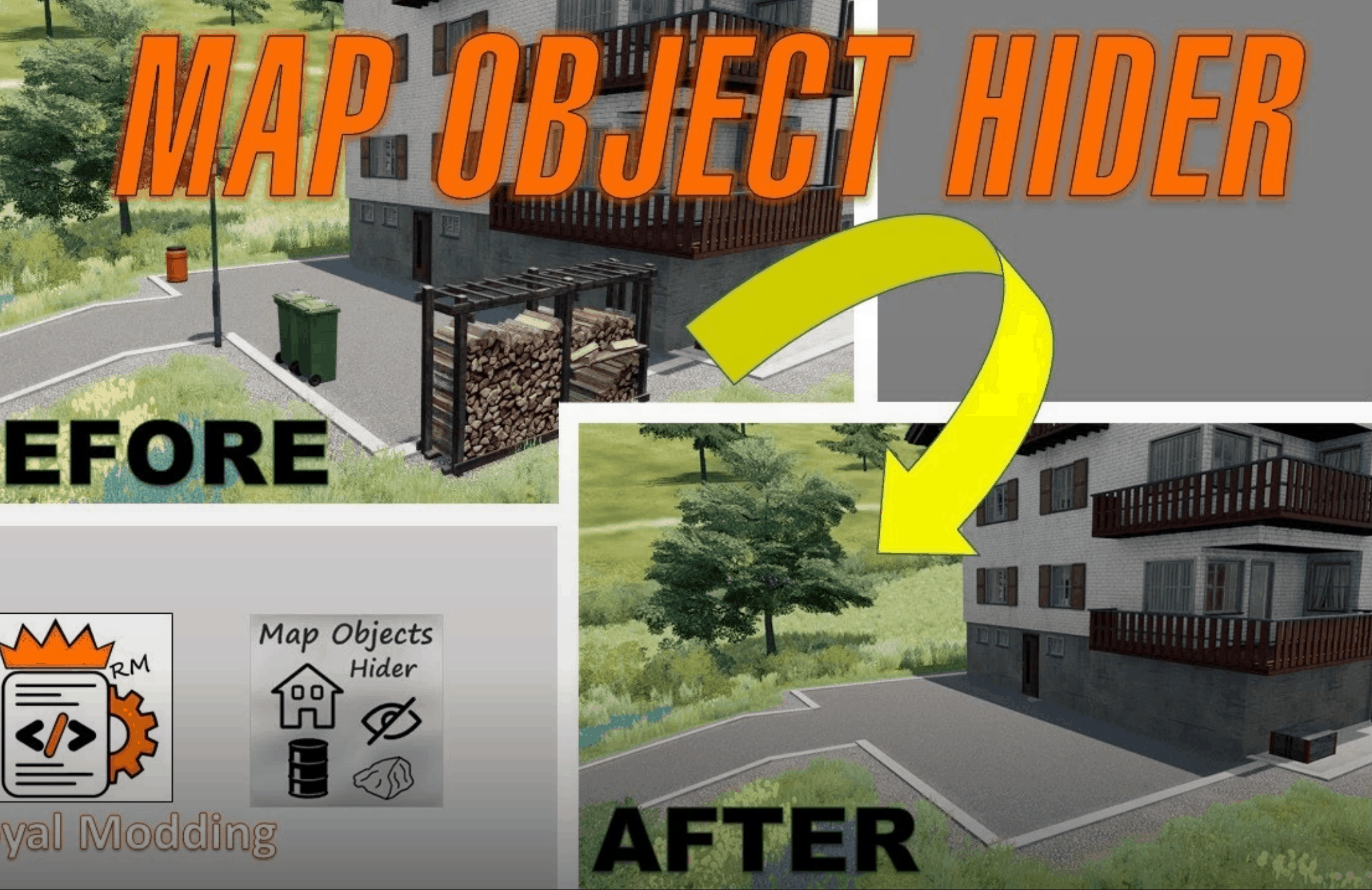 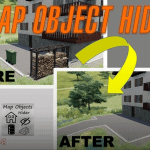 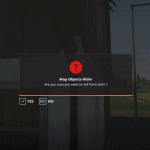 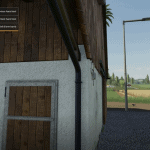 Have you ever felt like you can’t join two fields because of a rock that’s right in the middle of them, or you can’t build a shed because of some objects that take up space?
These will no longer be problems thanks to “Map Objects Hider”, this mod will let you permanently remove objects, placeables, trees and gates from your map.
You can open the mod settings panel by pressing RSHIFT + R

Be careful:
– Not all object types can be removed.
– If you change the hierarchy of objects on the map (for example by making changes from GIANTS Editor) some objects may reappear and have to be removed again.
– If a mod map is not built correctly, removing some trees may cause the above problem.

Finding a game interesting after investing 300 hours into it can become a bit challenging. But with mods as long as there is a new update is assured, you are guaranteed a few more hours of new exciting gameplay. FS 19 Other Mods are one of the greatest upgrades and can make your game unique. Downloading and adding FS19 Map Objects Hider v1.2.0.0 Mod to your game is not difficult at all - you simply need to save a file and run it. Each Farming Simulator Mod will provide you with particular options so go ahead and add it to your version. Few clicks and you will be able to use all extra features that were only imaginary before. It is the easiest way to get the best of the game, your opponents will be surprised! Then all you need to do is simply click on FS19 Map Objects Hider v1.2.0.0 Mod free download button and implement it to your game. This few simple steps will lift your game to the upper level – what can be better that upgrading your game personally? Break all boundaries and develop your farm easily. All of this is just the tip of the iceberg, what we offer on our website is countless hours of fun gameplay that will keep you invested for months. So go to our website, select your mod of choice, and click on download.