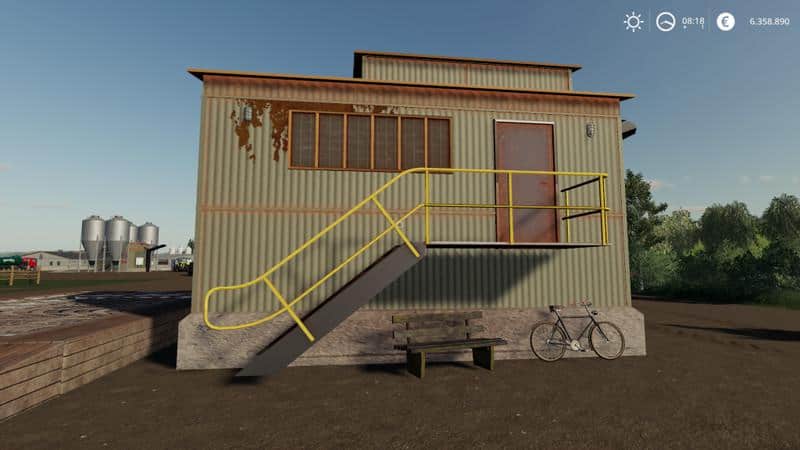 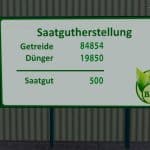 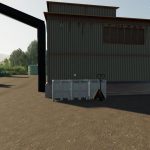 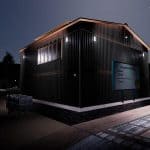 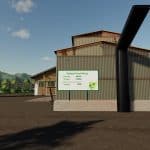 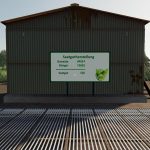 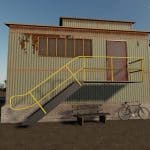 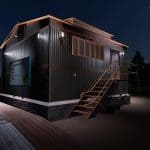 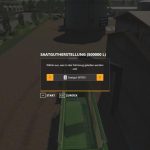 Version 1.0.5.0
Performance improvement FillTypeMover
Fixed LUA error for several different productions with the same name
Sound built-in, the sound is heard only when production is produced

From 90% grain (Weitzen, barley or oats) and 10% fertilizer is seed.
The grain and the fertilizer can also be removed again, as long as it has not become seed.

Seed production can be found under placeable objects -> silos.

The mod has been tested in Singelplayer mode on my map “Frohnheim” and on “Ravenport” and as far as free of errors.

The script is a new development for the LS19 and now also extended by several filltypes per raw material
and also a second raw material and a percentage distribution.

The script generates some information in the log, eg current silage production levels.
It is not Errormmeldungen but information.

FS 19 Objects Mods are one of the greatest upgrades and can make your game unique. Downloading and adding FS15 mods | FS17 mods | FS19 mods to your game is not difficult at all - you simply need to save a file and run it. Each Farming Simulator Mod will provide you with particular options so go ahead and add it to your version. Few clicks and you will be able to use all extra features that were only imaginary before. It is the easiest way to get the best of the game, your opponents will be surprised!