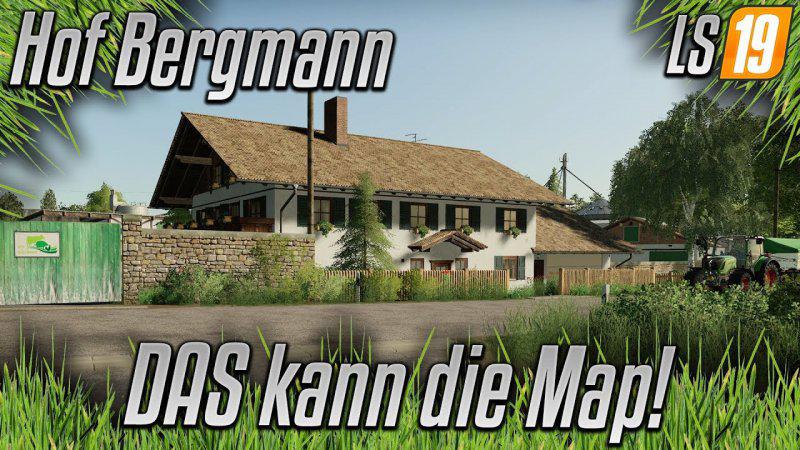 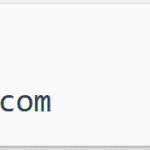 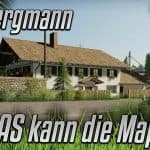 Version 1.0.0.62
Small between updates, all changes are as always in the changelog.

2. Unzip the downloaded file with WinRar or another unpacking program that supports the RAR archive format. If a password is required, it is always:

3. Now copy all unzipped zip files into your mod folder, it is recommended to play with a clean mod folder.

Changelog v1.0.0.61
Spanish language file added (Thanks to CaliAlmonte)
FertiMixer LQ, finished liquid fertilizer can now be pumped out of the FertiMixer directly by hose, so that the IBC tanks can be filled from the LSFM Universal Tank Pack.
Crap sales price significantly reduced
Purchase price for salad seedlings significantly reduced
At the cowshed, horse stable, pig breeding facilities and at the greenhouses, the water is now easier to load, it can be switched between hose and trigger filling. (State is saved with)
Test silo removed (forgotten in version 1.0.0.6)
Another standard water trigger installed on the farm (at the farm house) to quickly get water (hose is not required here)
FixFermenter fixed, output produced double the amount
Claas diesel barrels fixed, the barrels could not be sold. ExactFillRootNode adjusted, sometimes there were problems filling the barrels.
Milchhof has now received a second sales trigger, milk cans can now be sold again, the unloading point for milk cans is on the ramp where there are already milk cans.
Adjustable Stoll pallet fork no longer has to be switched to adjust the fork tines.
Field sprayers or other devices without a built-in Manure system can now be filled on the universal high silos.

Custom and improved animals.xml added for seasons
Missing l10n TypeDesc texts for Fliegl livestock transporters added
Fillable large plastic box and larger boxes are no longer portable by hand. A pallet fork is necessary.
added another wooden box to the map. This box is configurable, you can choose between bulk goods or potatoes / beets.
Households expanded, more custom-made products can now be sold to households.
Potato missions deactivated during field jobs
Fix for goat milk (goats did not give milk in connection with the Seasons Mod)
Empty pallets that can be purchased have now received tension belts to attach them to the trailer. Previously, these had only tension belts for objects themselves.
Feeding trough capacities of the animals have been adjusted somewhat (you can no longer fill quite as much feed into the troughs)

Change to the hose system summarized:
The ManureSystem Mod is no longer required.
However, no hybrid play is recommended since the map was primarily developed for the hose system.
That means either play with tube mod or without any.
cowshed

Nothing has to be switched here, everyone who plays without a hose system can use the slurry storage again as in Map Version 1.0.0.5 (tip off at the hose connection and fill at the charging tube)
Cheese dairy

tubeless filling or removal takes place on the outer tank, but the milk still ends up in the milk house.
Dairy farm

These work as usual if you no longer have the ManureSystem Mod in the mod folder.
Universal storage silos

Finding a game interesting after investing 300 hours into it can become a bit challenging. But with mods as long as there is a new update is assured, you are guaranteed a few more hours of new exciting gameplay. FS 19 Maps Mods are one of the greatest upgrades and can make your game unique. Downloading and adding FS19 HOF BERGMANN MAP v1.0.0.62 Mod to your game is not difficult at all - you simply need to save a file and run it. Each Farming Simulator Mod will provide you with particular options so go ahead and add it to your version. Few clicks and you will be able to use all extra features that were only imaginary before. It is the easiest way to get the best of the game, your opponents will be surprised! Then all you need to do is simply click on FS19 HOF BERGMANN MAP v1.0.0.62 Mod free download button and implement it to your game. This few simple steps will lift your game to the upper level – what can be better that upgrading your game personally? Break all boundaries and develop your farm easily. All of this is just the tip of the iceberg, what we offer on our website is countless hours of fun gameplay that will keep you invested for months. So go to our website, select your mod of choice, and click on download.