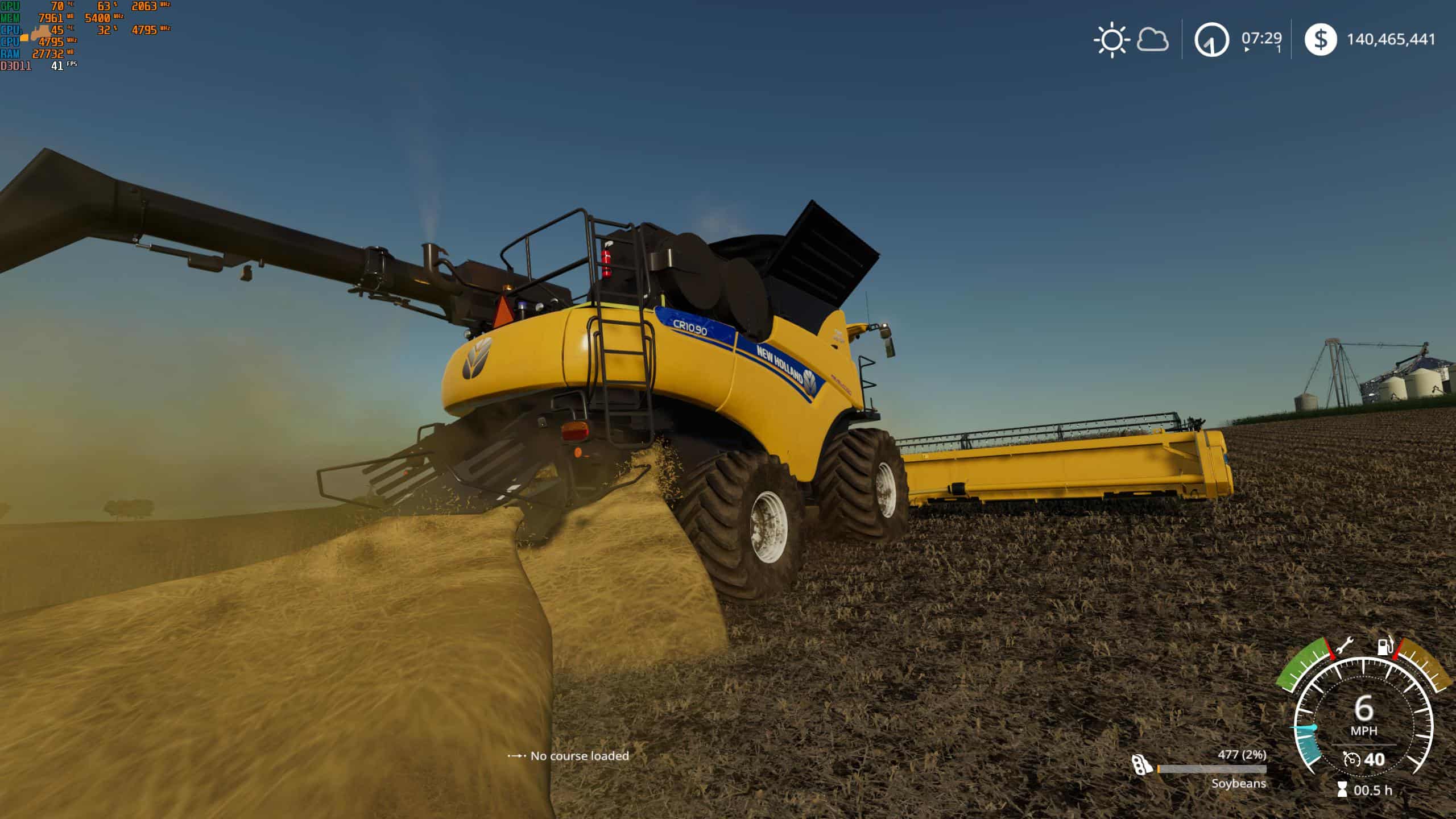 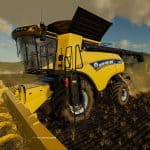 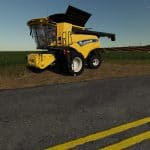 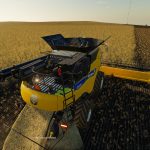 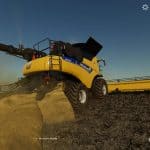 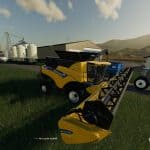 This will be the last public update for this mod. I was going to do a version with the Mauer XL tank extension I decided to keep it private.. The reason being is that I never could get the fill plane to keep from looking like it was spilling grain out from the sides.

What has been fixed with this version: Thresher Animations. (Exhaust flap, Cooling Fans, Chopper Rotors.) I had to go in Blender and separate all the parts, UDIM and script them. It bugged me that my older version did’nt have any animations.

Also fixed from the old version where the small warning decals were missing from the model.

Made the Roof Mounted Beacons optional. Meaning if you can choose if you want extra beacons or not.

Re done the UDIM textures on the frame as well to look more realistic than the bumblebee yellow I had before.

I did away with the extra ladder configuration. The stock ladder and extended platform looked kind of goofy. I also mounted a fire extinguisher to the ladder like the real version in the Store Image.

Wheeel options: I added the standard Smartraxx so now it has both versions of the NH Smartraxx Tracks.

FS 19 Combines Mods are one of the greatest upgrades and can make your game unique. Downloading and adding FS15 mods | FS17 mods | FS19 mods to your game is not difficult at all - you simply need to save a file and run it. Each Farming Simulator Mod will provide you with particular options so go ahead and add it to your version. Few clicks and you will be able to use all extra features that were only imaginary before. It is the easiest way to get the best of the game, your opponents will be surprised!