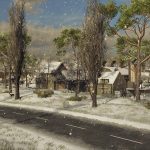 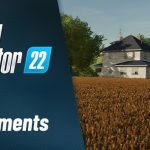 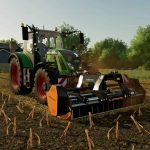 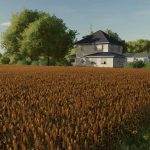 Choo-choo – do you hear that? Oh boy, it’s the good-news-train, entering the railway station to unload some exciting announcements: Farming Simulator 22 is at the finishing line of development before it releases next month. But, that’s not the motherload of today’s news.

As you provided us with feedback over the last couple of weeks and months in response to our announcements and footage, our attentive community department steadily talked to our busy developers to implement various adjustments and improvements to the game.

Here are some changes we made in the last couple of weeks. Good thing, a month consists of at least 28 days, right? RIGHT? Yeah…

Changes to the seasonal length 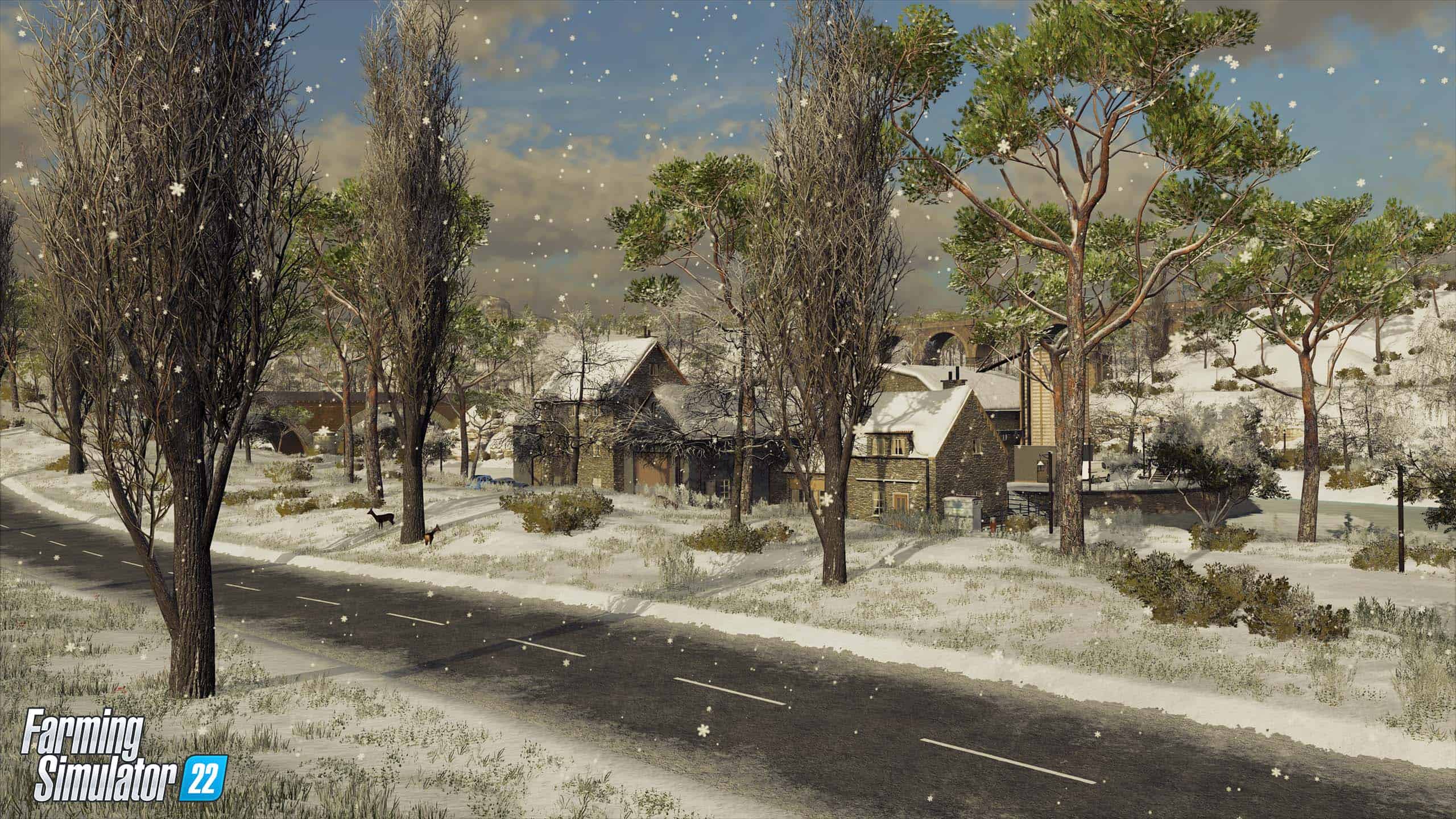 When we first introduced seasonal cycles coming to Farming Simulator 22, a virtual year was supposed to consist of twelve days. Meaning, each day in-game would be the equivalent of a month. Our goal was, and still is, to find a balance of challenging and relaxing gameplay-mechanics that work for as many players as possible, regardless of their experience.

For a lot of you… seasoned farmers, the duration of a year wasn’t as appealing as we hoped, even though players will be able to decrease the speed of time in-game even further than before. The challenge we were now facing was to implement the option to customize the length of the seasons. Why is that a challenge?

In game development, there is a massive amount of dependencies with even the tiniest change. It’s literally the risk of a butterfly effect that sticks to everything. That’s especially true for seasonal length connected to various affected gameplay-mechanics that might break and need to be compatible – as we can’t release a game with potential errors produced by our mechanics that, in the worst case, corrupts save games.

Long story short: Longer seasons. You can increase the length of a month up to 28 days. Changes take effect after the current season is completed.

Changes to the graphics 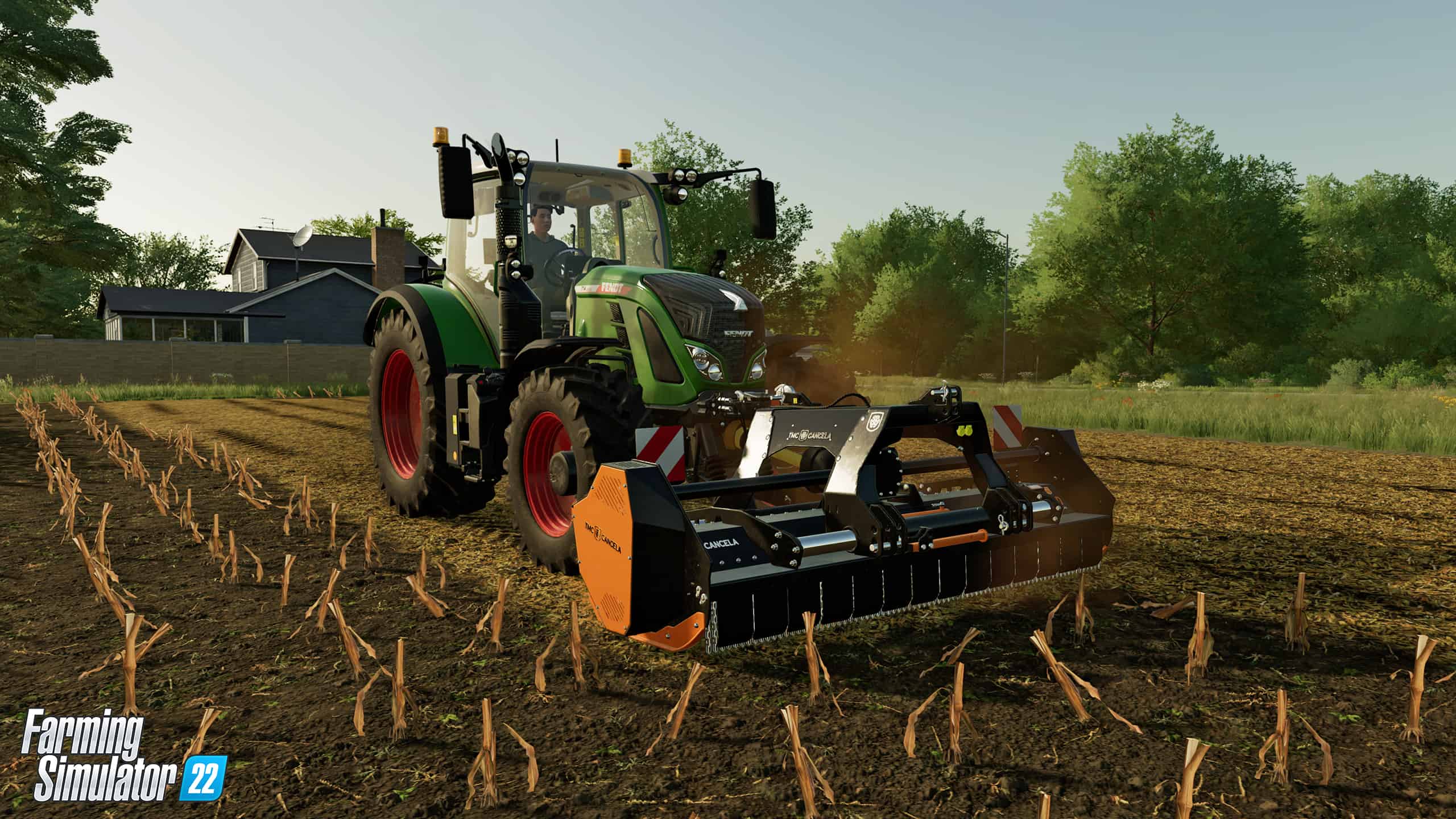 While gameplay programmers focus on gameplay mechanics and work on the gameplay side during the whole course of development, our tech guys do the same on their end. Meaning, the graphics still evolve between showing the first screenshot or trailer and the release of the game. Of course, we also take your feedback under consideration until the last pixel is considered final.

Between the months-old game build we’ve shown at gamescom, for example, and the version we’re going to release in a few weeks, a lot of graphical aspects, and therefore the visual appearance, have changed. We got a lot of feedback on the aesthetics of Farming Simulator 22, and incorporated some changes while working on already planned improvements.

We improved the level of detail of foliage to guarantee more beautiful transitions between colors. We fine-tuned Screen Space Ambient Occlusion (SSAO) to create more natural shadows – resulting in more natural-looking surroundings. And, we modified the color grading to achieve an overall, more realistic and atmospheric feel. 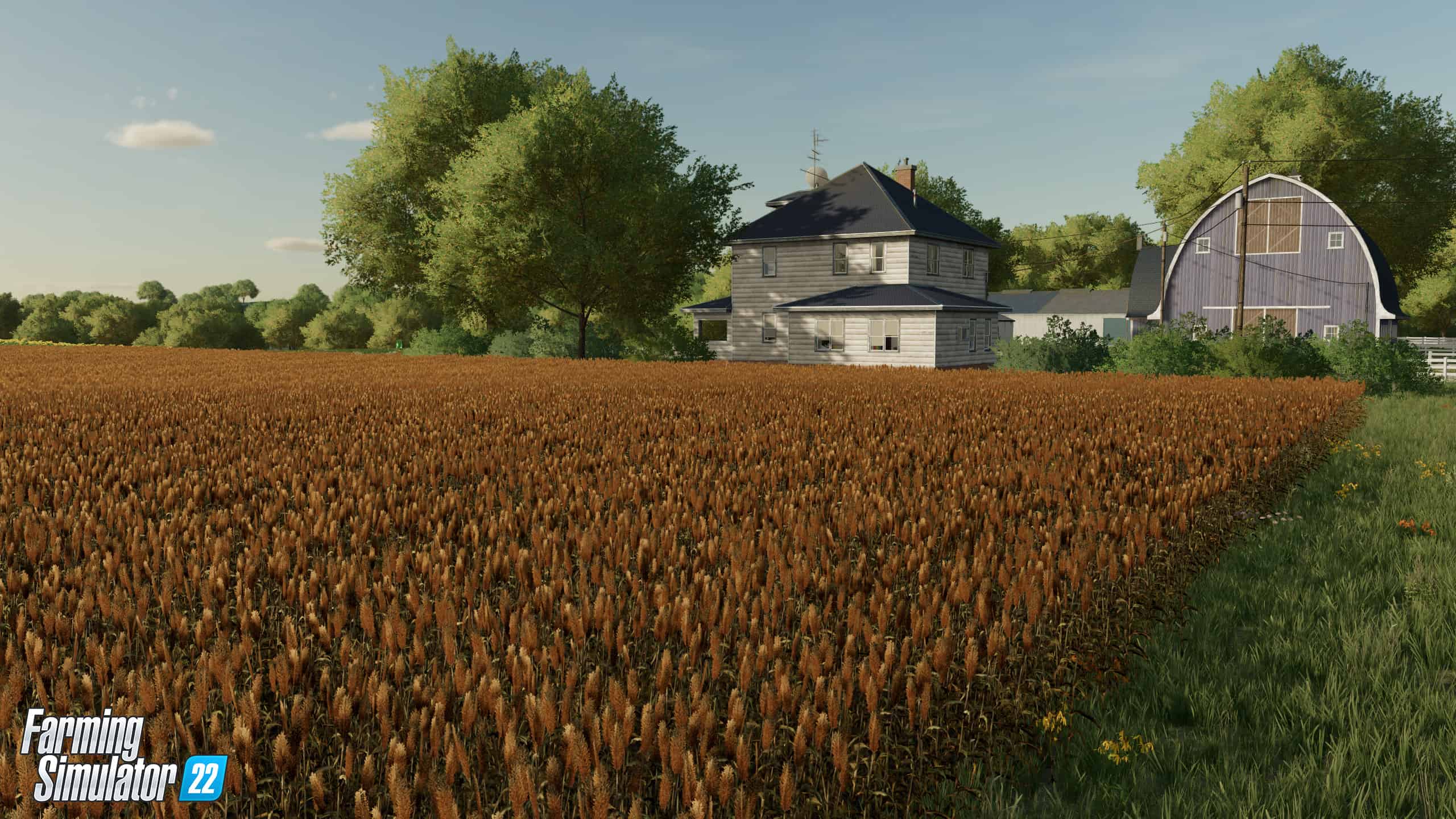 Sorghum, or milo, is an important crop, becoming even more important in recent years, in warm climates. That’s why it’s considered a welcome addition by our American players and a predestined crop to sow on our US-Midwestern map, Elmcreek. Of course, our more Mediterranean-inspired map Haut-Beyleron also benefits from having sorghum available to grow. As our sorghum farmers all around the world noticed, the process of harvesting sorghum wasn’t quite accurate in the early version of Farming Simulator 22.

Long straw cut short: Only the top of the fruit gets cut off when harvesting, now.

We hope you like our recent changes to Farming Simulator 22. Thank you for your feedback! We also hope you are as excited about the launch in a couple of weeks as we are. Also, there’s more news coming up. Stay tuned!

Finding a game interesting after investing 300 hours into it can become a bit challenging. But with mods as long as there is a new update is assured, you are guaranteed a few more hours of new exciting gameplay. FS 22 Seasons Mods are one of the greatest upgrades and can make your game unique. Downloading and adding FS22: Changes to seasonal cycles, graphics, and sorghum Mod to your game is not difficult at all - you simply need to save a file and run it. Each Farming Simulator Mod will provide you with particular options so go ahead and add it to your version. Few clicks and you will be able to use all extra features that were only imaginary before. It is the easiest way to get the best of the game, your opponents will be surprised! Then all you need to do is simply click on FS22: Changes to seasonal cycles, graphics, and sorghum Mod free download button and implement it to your game. This few simple steps will lift your game to the upper level – what can be better that upgrading your game personally? Break all boundaries and develop your farm easily. All of this is just the tip of the iceberg, what we offer on our website is countless hours of fun gameplay that will keep you invested for months. So go to our website, select your mod of choice, and click on download.