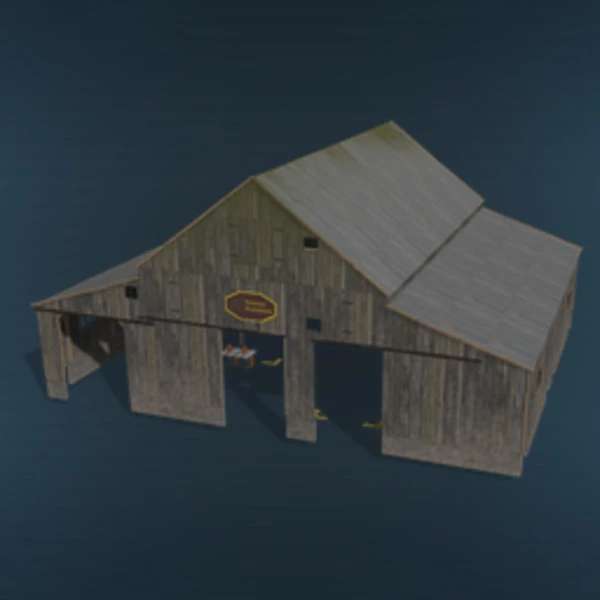 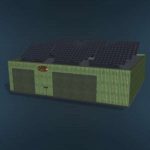 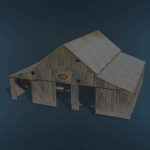 Version 0.5.0.0
Added empty palettes if none are already defined.
Added shadows at the doors
Info trigger enlarged
Production can now also be managed in front of the display
Wooden trigger adjusted
Added butter as a booster and fine-tuned capacities

Wood or log pallets can be delivered.
In addition, boards or wood chips can be used instead of wood.
Production can be increased with cheese or bread.
Costs: 200.000€
Maintenance: 500€ / month

Can also be used for other cards that have defined wood as filltype and empty pallets.

The included scripts may not be copied into your own mods. Only the scripts that have been explicitly released may be copied. These scripts will be usable later via the Revamp mod.

Finding a game interesting after investing 300 hours into it can become a bit challenging. But with mods as long as there is a new update is assured, you are guaranteed a few more hours of new exciting gameplay. FS 22 Other Mods are one of the greatest upgrades and can make your game unique. Downloading and adding FS22 Empty-Pallet Production NF Edition v0.5 Mod to your game is not difficult at all - you simply need to save a file and run it. Each Farming Simulator Mod will provide you with particular options so go ahead and add it to your version. Few clicks and you will be able to use all extra features that were only imaginary before. It is the easiest way to get the best of the game, your opponents will be surprised! Then all you need to do is simply click on FS22 Empty-Pallet Production NF Edition v0.5 Mod free download button and implement it to your game. This few simple steps will lift your game to the upper level – what can be better that upgrading your game personally? Break all boundaries and develop your farm easily. All of this is just the tip of the iceberg, what we offer on our website is countless hours of fun gameplay that will keep you invested for months. So go to our website, select your mod of choice, and click on download.