The release of Farming Simulator 17 is declared! Compatible with PC, PS4, Xbox One 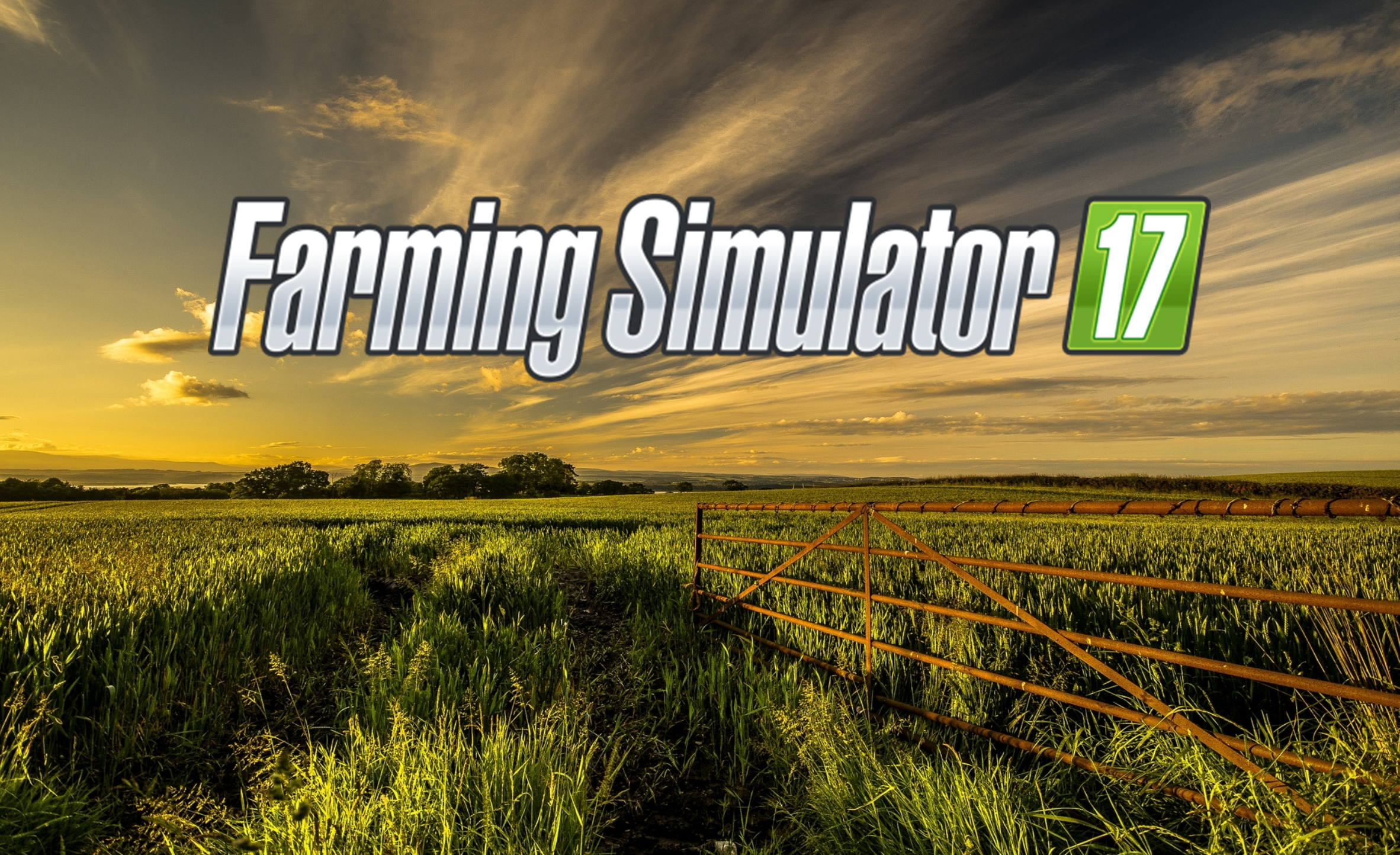 The release of Farming Simulator 17 is declared! Compatible with PC, PS4, Xbox One

Good news for Farming simulator 2017 fans! The game is coming back.

The date of farming simulator 2017 upgraded version has been published. Thanks to GIANTS Company official announcement, from now on gamers are waiting for the end of 2016 very impatiently. All types will be available: Xbox One, PS4 and PC.

Good news that all game versions (probably farming simulator 2017 mods too) will be released on the same day. Unfortunately, nobody knows the exact day yet. Company is not sharing a lot of information about the game too – they are saving the best for later.

In official announcement, Giants’ VP T. Frey expressed his satisfaction of collaboration with Focus company. He said that it was one of the main reasons farming simulator 17 to become so expected. According to him because of Focus, FS had a chance to gain world-wide popularity. There is a goal to connect with more people with farming simulator 2017 as well as with all other coming versions.

Players are predicting about the coming game and scenarios. If the development of a game is the same as it used to be in previous versions, we can guess that there will be more options to manage a farm. Tasks probably will remain the same: planting, livestock. But the way of doing this can be very various especially with ls17 mods.

Farming simulator 2017 is becoming more official – tractor of Massey Ferguson brand can be seen in the picture. We can only guess how many different features there will be with ls 2017 mods. We are sure that you can’t wait for more information. It will be published here at the same moment we get any news. Hopefully something about fs 17 mods this time! But you probably have your personal guesses about fs 2017 mods. The time of checking them is coming soon!

Farming Simulator 2017 game is an agricultural game that gives you an opportunity to grow vegetables, take care of animals and buy or repair Cars, Combines, Tractors or other vehicles.
In FS 17 it’s easy to install mods. You just need to download mod from www.farming2015mods.com. Upload to your game folder. After that you need to activate the mods you want to use.