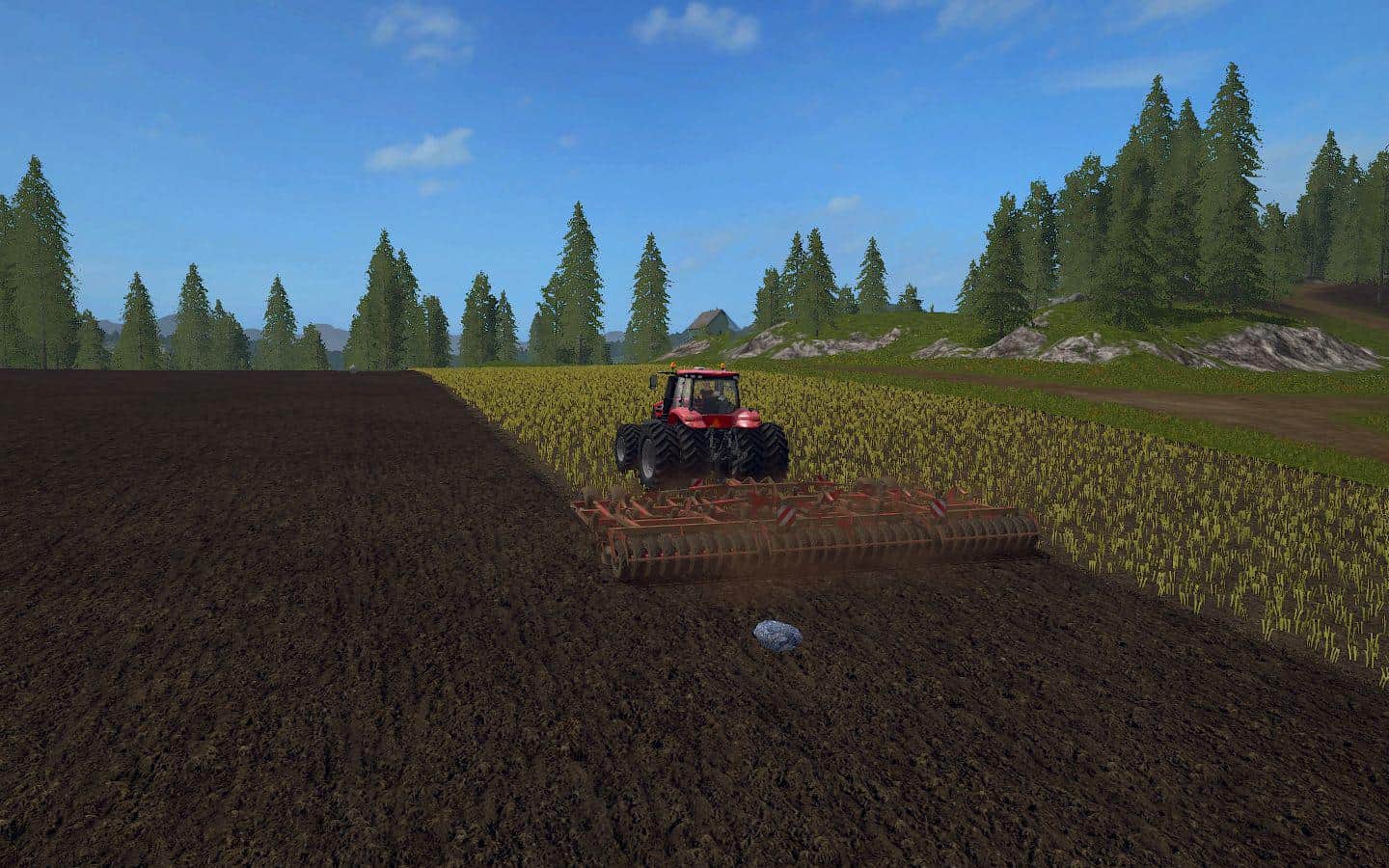 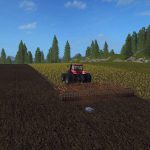 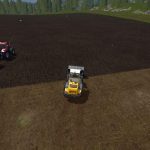 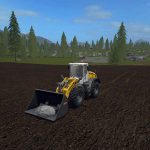 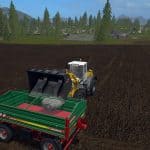 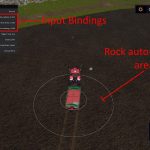 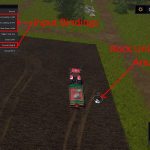 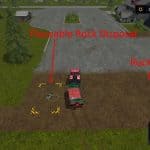 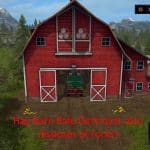 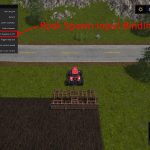 Background
When I was a boy, we practically lived on a ‘rock pile.’ Perhaps to keep his five boys busy, my father had us pick up a lot of rocks around our home. Digging post holes for fences was particularly challenging. The farm I later worked on to earn money for college was also on a ‘rock pile.’ Every time the cultivator or chisel was pulled over the ground, it seemed to pull up more rocks hidden under the surface. Big rocks, little rocks, medium-sized rocks. Rocks are tough on machinery, and too many of them in a given area meant that planting of the seed was hindered. And so they were picked up. Some we picked up by hand, some we picked up by machine (such as with the front end loader of a tractor, or specialized ‘rock picking’ equipment that ‘swept’ them up from the soil), some we blew to bits with dynamite… and some were so big they were left alone, and we farmed around them. In remembrance of the hard work of those days, I wanted to create a mod that “digs up” rocks during the plowing/cultivation process.

Features
(1) Rock Spawning — A global specialization script is added to all plows and cultivators that enables them to “dig up” rocks. The amount of rocks dug up can be changed using an input binding (LEFT-ALT-R). There are six different rock spawning levels (OFF, and 1-5). At the highest level, approximately 23 rocks are dug up per hectare. The mod also attempts to mimic reality — when rocks are dug up by tillage equipment in real life, one sometimes hears a sound when the rock encounters hard steel.

(2) The Rocks — Just like bales, the rocks that are dug up in-game represent physics objects. They can be picked up and moved around, and are listed as items in the player’s save game. There are 22 rocks included with the mod. Most may be picked up by the player in-game. Three are too heavy to pick up and must be handled by machine. Map hotspots identify the location of each rock. Rocks may be disposed of at bale destroyer triggers (except at feed troughs), or at a special placeable included with the mod (see below). There is one special ‘gold’ rock that spawns infrequently. It is worth much more than the other rocks when sold.

(3) Rock Disposal Point Placeable — The mod includes a placeable trigger at which rocks can be disposed. It has its own map hotspot and will appear in the list of sell points in the Escape menu.

(4) Rock Loading — A global specialization script is added to most fillable trailers that will enable them to both auto-load and auto-unload rocks. Auto-loading (LEFT-CONTROL-R) and auto-unloading (RIGHT-CONTROL-R) are controlled with input bindings. Another input binding shows/hides (LEFT-CONTROL-S) the area in which rocks are picked up or dropped upon unloading. Changing the tip-side of a trailer will change where rocks land during the unloading process. Please note: this script will only load rocks generated by the RockSpawn mod. It won’t load rocks that the mapper placed as decorative items.

(5) Multiplayer Compatible
One additional reminder — any rocks spawned are additional physics objects to the game. As with bales, too many rocks on the map may eventually hinder gaming performance. Work hard to keep your fields clean! Additional information about the items above can be found inside the Instructions.xml file included inside the mod.