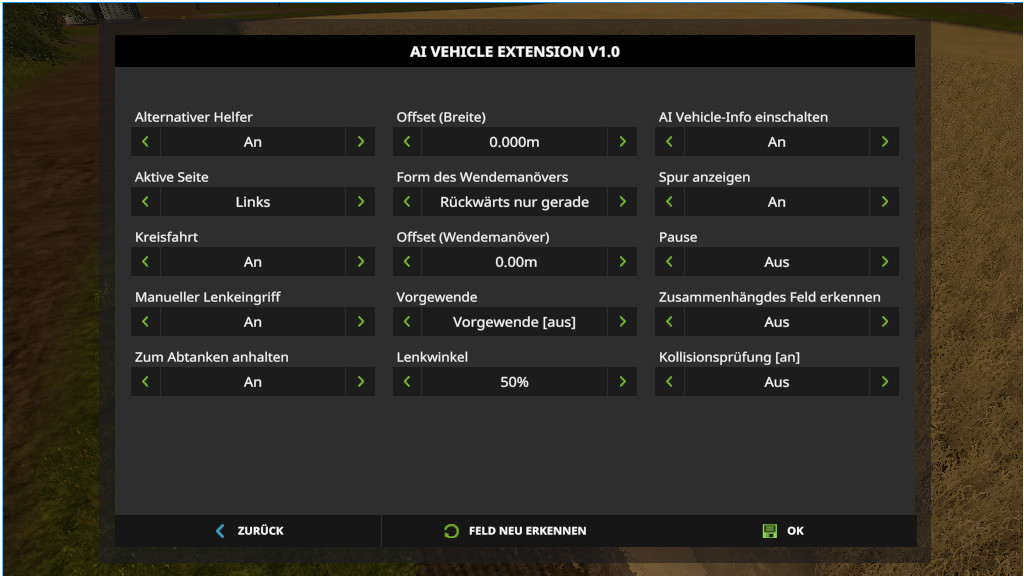 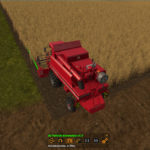 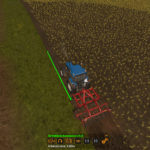 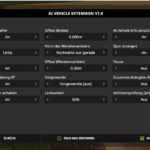 AIVehicleExtension contains an alternative hired worker that can work on fields with irregular edges. It has some additional features like a circular mode and headland support.

This mod automatically inserts itself into all vehicles if they already support the normal hired worker. Only exception are vehicles with articulated axis.

When starting this alternative helper it briefly scans the field at the current vehicle position. But apart from this, the alternative hired worker has only a little idea of where it is on the field. Instead, this mod looks, starting from the current position, for the border between untouched and already worked area is.

On beautiful rectangular fields with lots of free space around you can better use the normal hired worker. If you want to follow a certain path on the field then I recommend using CoursePlay. The mod FollowMe is great for simple following tasks. I have the two mods together with AIVehicleExtension in my mods folder.