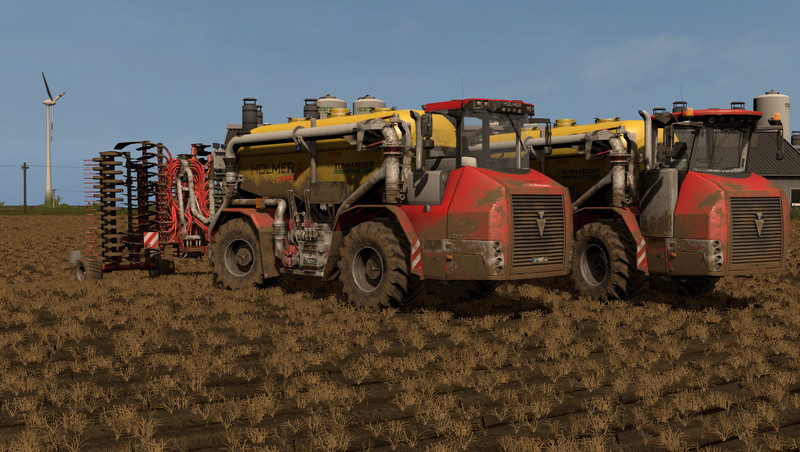 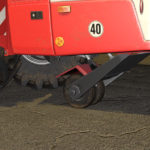 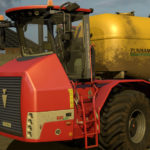 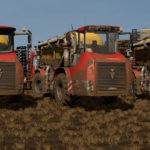 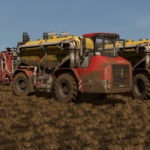 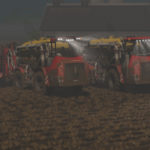 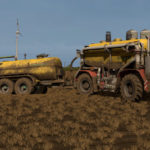 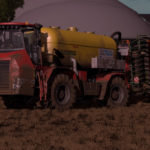 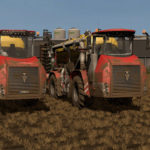 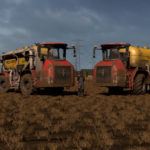 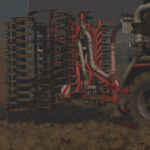 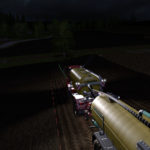 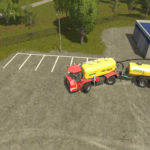 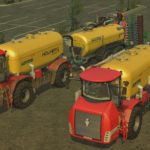 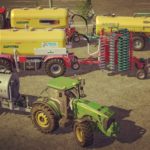 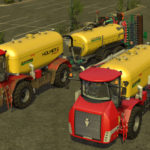 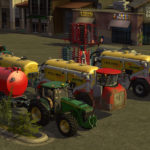 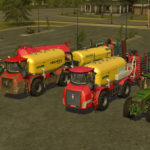 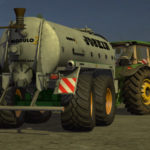 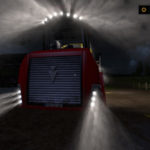 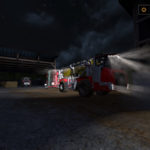 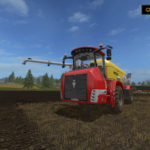 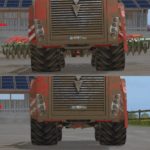 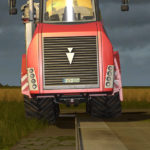 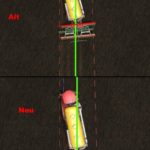 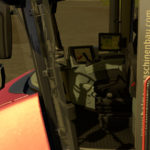 Hello,
I hereby provide my Enhanced version of the “Holmer Terra Variant Pack”. I’ve made some change to give it a more real gameplay and better look. Please read through to the end !!!

In V2.5:
• Texture enhancements and changes
• on the Zunhammer TV the Piadintank is now available in the shop
• Zunhammer TV can also be selected with promotional stickers in the shop (in the folder “Logo” in the Mod-ZIP you will find the texture file if you want to write something else on the sticker)
• Store descriptions partially changed
• Transport axles are now both over X to flaps and have got proper wheels (only in the empty state use during the road center to the field, do not use with full barrel on the field !!!)
• Vancontrol by Zunhammer used as decoration on Zunhammer TV
• V & N Terradisc added as a manure cultivator
• Zunhammer 18500 PE Added (BETA, first cultivator with tractor on drum then hang barrel to Holmer, depend on each save so that the hoses then connect again correctly at the next game start)
• Helpers removed from the Holmer (problems with the transport axes)
• GPS antenna installed on the rear of the TV cabinet
• Lightscript installed
• Cabin lighting installed
• Zunhammer TV now has a level indicator at the front of the barrel
• minor adjustments

Scheduled for next version:
• Add the Holmer Terra Variant 600
• other slurry dispensing systems

The barrel and the container I have beaten so that everyone can drive as he wants, experienced modders will be able to convert their own barrels by the two mods.
I wish you lots of fun!
MFG Benny