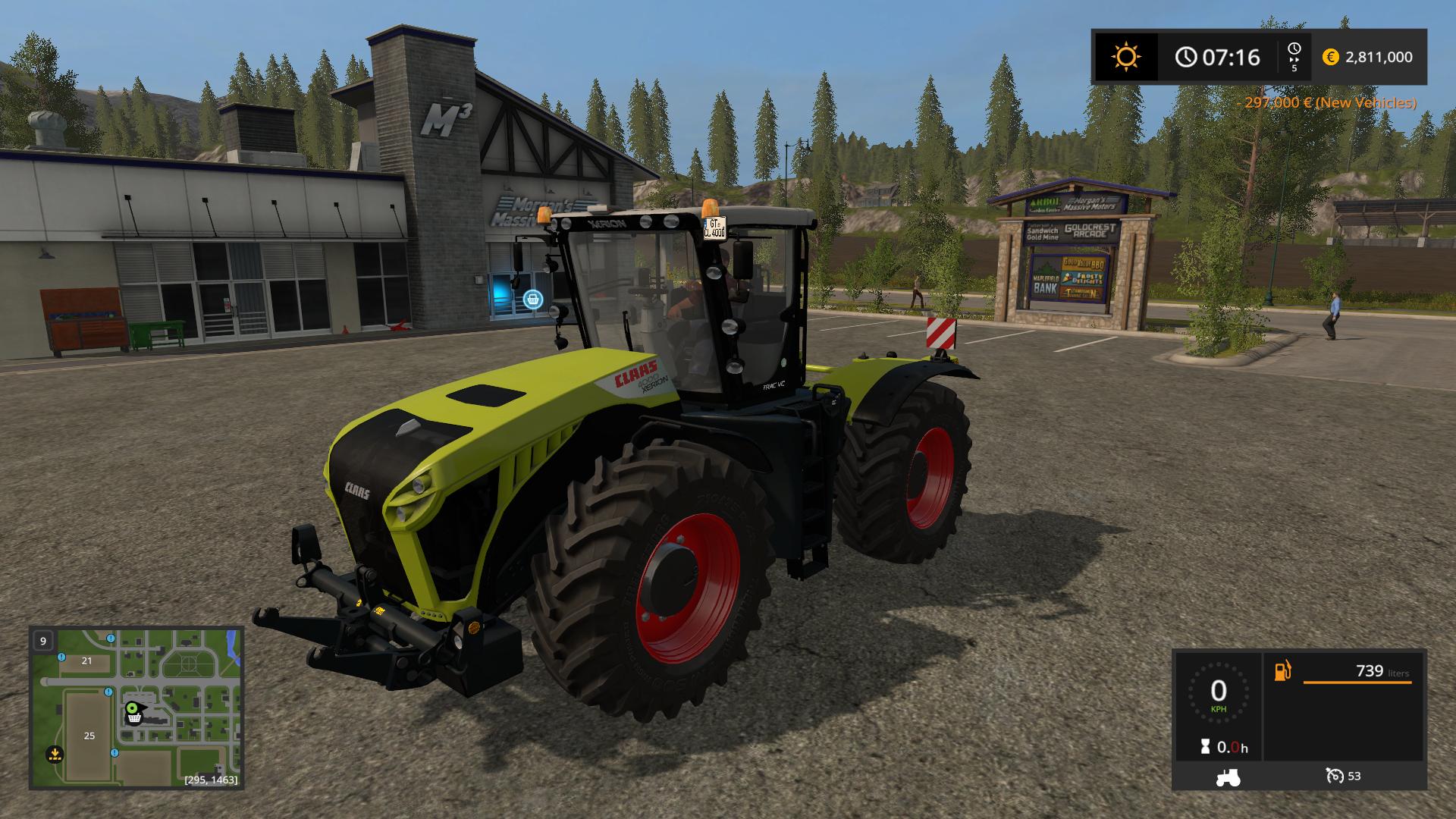 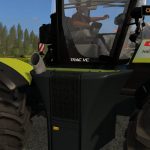 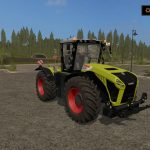 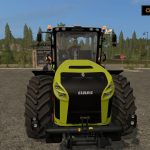 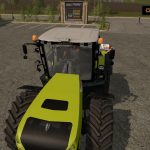 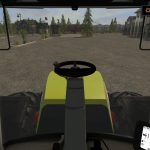 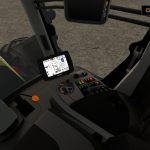 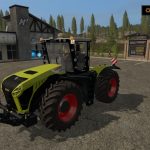 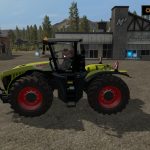 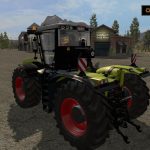 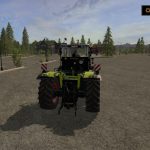 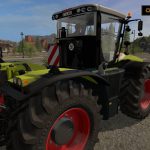 I tried to get the Xerion as good as possible in the LS17.
The 3D model is, apart from a par-weaknesses still very useful for the LS17
Any other please please from the description and pictures There was a previous Vesion that did not exist with Modhoster.
If it asks that he has the same sound as that of ExtremeBB simply the one of mine.Claas Xerion the current series 4000-5000
Kaweco Double Twin Shift
Claas Xerion front weight
Claas Xerion trailer weight (new at 1.1.7) The Xerion has 3 engines to configure the 4000 with 419 hp of the 4500 with 479 hp and the large 5000 with 520 hp. There are for him with 5 different wheel sets configurable in the shop
-710/75 R42
-800/70 R38
-900/60 R42
-Twin wheels with 2x710_75R42
-Twin wheels with 900/60 R42 and 710/75 R42 exteriorEr Also the Xerion typical features like the Crab steering and a
Rotary booth based on the new LS17 standard scripts. What are the features or have been modified or customized
-XML mostly written
-the scripts are mostly on standard LS17 with the exception of InteractiveControl, DoorOpener and fendt31xSeries in a cut variant
-BeifahrerV3 (new at 1.1.7)
Door opener
-DynamicHoseRef (New at 1.1.7)
-feedback (new at 1.1.7)
-fendt31xSerie
-InteractiveControl
-SwitchableMass
Wiper (new at 1.1.7)
Front
New dirt
New sound with internal sound change at door opening
-LS17 Standard lighting +
Vehicle weight adjusted
-New engine power (real power new at 1.1.7)
-InteractiveControl
Rev counter
-Drivecontrol ads have been updated
All-wheel steering for front only as well as dog run right and left
-RaFa for cap (rotary cab)
exhaus
-warning panels when disappearing from the Kaweco dung tank
-Sound for doors animation
-CMATIC display has speed, tacho, fuel in analog and digital + clock
-CMATIC Display Sound
-CMATIC display adjusted, texture easily changed new numbers in the display
-Purple sticks move along
-Stop display when the driver’s door is open
Indicator when the car is turning
Door opening from outside
-InteractiveControl doors, steering column, radio, air conditioning, sun protection, CMATIC display and the Claas S 10 terminal control
-The Xerion also appears in the mission menu
-Er works in Normal Helper, Follow Me Mod, GPS Mod and also Courseplay
-BeifahrerV3 Mod for the MP installed (new at 1.1.7)
-DynamicHoseRef installed (also connect hydraulic hoses) (New at 1.1.7)
Seat cushion and seat cushion (new at 1.1.7)
Wipers that turn on the wipers in the rain (new at 1.1.7)
Texture adaptations eg Normalmaps inserted (New at 1.1.7)
Window panes now on LS17 standard (new at 1.1.7)
Character selectable (New at 1.1.7)
and all that is superfluous or not supported by the LS17 has flown. The Claas Xerion front weight
-Weight on original 1800 kg
ShiftableMass moved over the script with 4x 400 kg weights up to 3400 kg. The Claas Xerion trailer weight (new at 1.1.7)
-Weight is based on 200kg
Download the ShiftableMass script with 8x 400 kg weights to 3400 kg. The Kaweco Double Twin Shift
-New dirt texture
-LS17 Standard lighting
Vehicle weight adjusted
Manifold intake manifold can be moved and extended
-The outer wheels can be moved with X and the working position
all existing manure cultivators can be installed