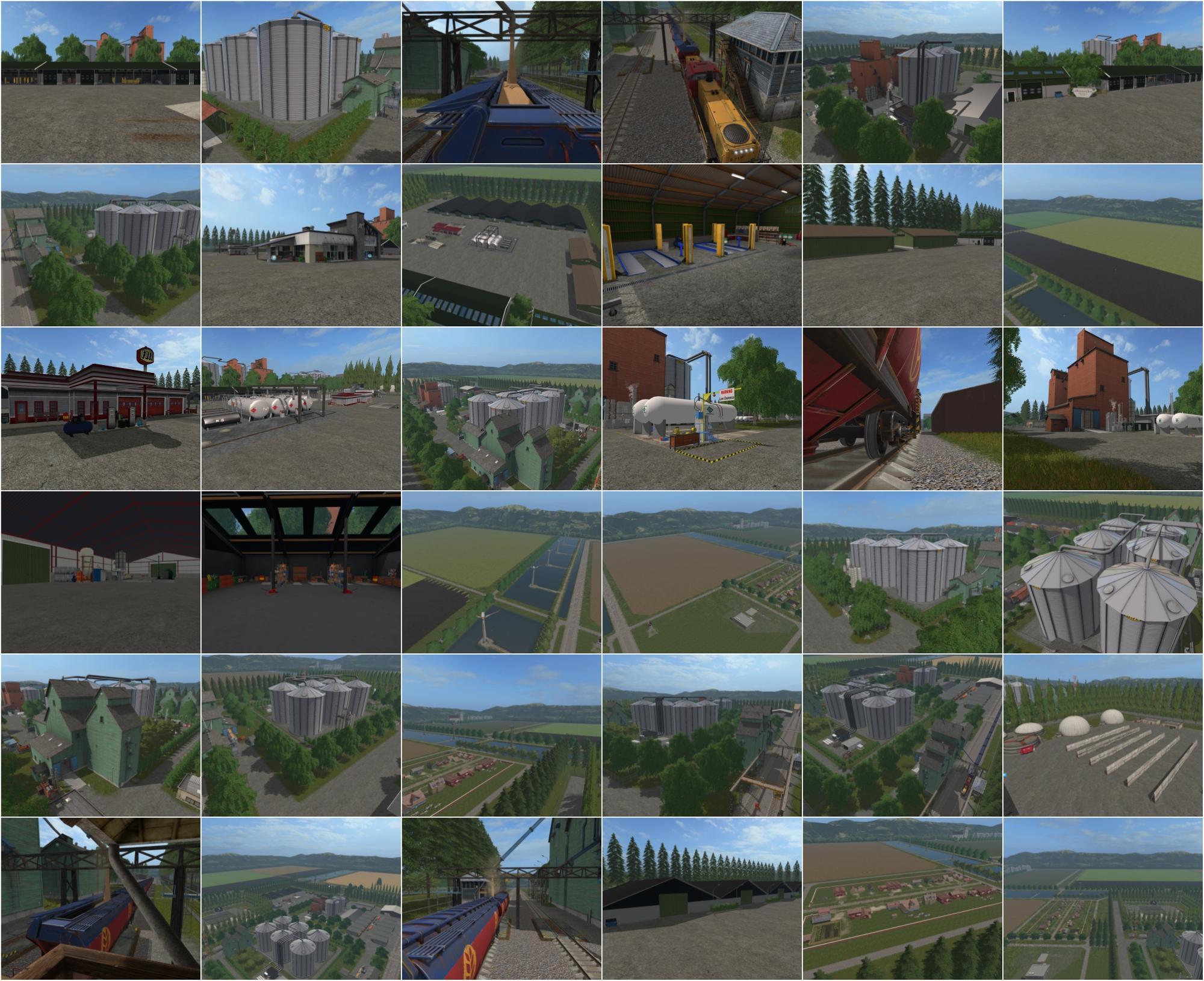 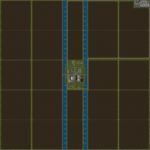 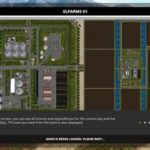 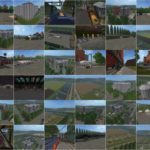 HISTORY
Welcome to the XLFarms X1 map. The first map of the XLFarms series for the game Farming Simulator17.
The XLFarms Project came up in 2009 with the modification of existing maps, such as BigVirginIsland. Then in 2011 with the Agritec and Fuhrmann Map EDITED. 2013 with Agrarfrost, Agroland, Paradise, Sunshine and in 2015 with XLFarms and its series of private maps.
I was severely criticized (with good reason, though I disagree) for using objects from other maps without permission. So I decided to stay away from FS15, so I did not post anything. Now I return.
Currently, it remains “private” with restricted sharing for those accessing my YouTube channel and Facebook page.