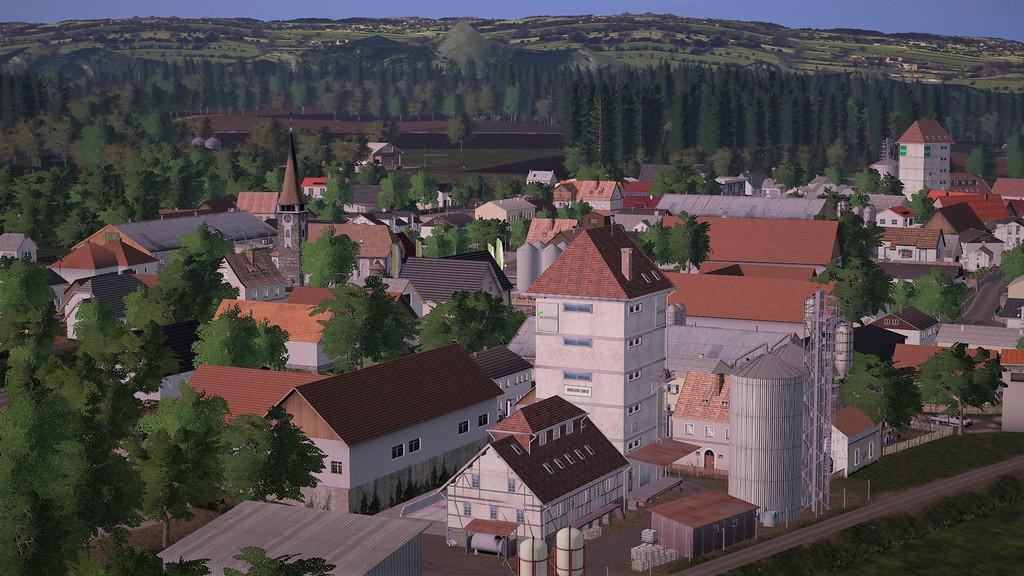 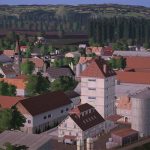 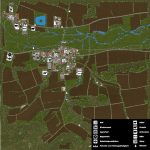 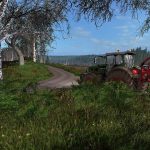 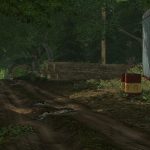 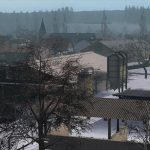 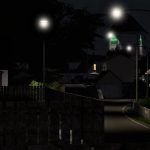 One of the most successful maps of FS15 returns to your screens!

Changelog v1.2.0.0:
-A new village store.
-New places for selling milk (the new places are recognized by courseplay and the MP-Manager).
-Seeds, fertilizer and lime can be bought via silos.
-We cleaned up the “Agrarhof” and added storages for seeds and fertilizer.
-Added possibility to by liquid manure and manure.
-Added a pasture fence at at lawn no 10.
-Reworked the field-borders and definitions for a better interaction with courseplay.
-The cattle and pig fattenings don’t need to have all components to start working.
-GrazingAnimals implemented with the cows and sheep. An additional mod is required.
-The Transit was removed from the map but is availble at modhub if desired.

A versatile map, which now has newly designed forestry areas
and almost completely new textures made by Eribus (ForgottenPlants).
Like you know from the past, you can choose from different farms and Select your favorite farm.

You and your friends can work together or everyone on his/her own when playing a multiplayer game.

Today, modern biogas plants are also a must have and can be found on the map.

You can also find a fair number of fields in the almost in an almost exact replica
of the real life area Stappenbach in the Game.

In the 2017 version of the map you get the possibility to connect fields
and meadows so you can use big equipment if that’s what you like to do.

Be inspired by the extraordinary flair of a real replica of the
Area around Stappenbach in Oberfranken.

This Map has some mods included:
– ExtendedPlaceable:
-> Additional options when placing a placable object from the Store. This Script turns off collision so you can place everywhere.
You also can change the height of the placable (Keyboardbindings in the F1 Menu)
– mCompanyGraphics:
-> Visual Mod for buyable Objects and Productions
– TreeMarker:
-> Because the tree textures are different on the Stappenbach this mod was included into the map

Changelog v1.1.0.0:
IMPORTANT: You need a new savegame or delete the file ‘tipColMap.grle’ in your savegame!
– Fieldmissions are now active
– Dynamic Sky (BlackPantherGroup/Texturen by Eribus)
– new AdBlue pump at BayWa (You need the AdBlueMod by BlackPantherGroup)
– improve trigger at animalfattenings
– improve potatoplaces at animalfattenings
– better accessroads at agrarfarm
– add waterthroug by GtX
– some new textures by Eribus Eribus
– new sellpoint for wood at the sawmill
– fixes at carpenter
– new sellpoint for eggs
– fix spline vor ai
– fewer usage for fattening

Using these Scripts and Mods with other Maps won’t be tolerated, they are protected by a Creative Commons license.