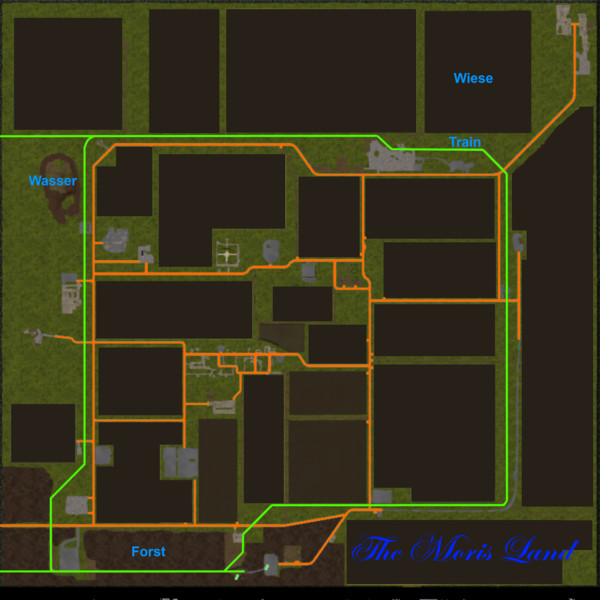 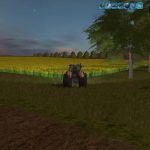 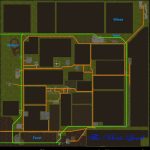 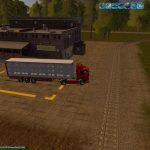 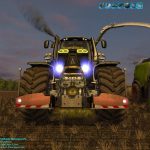 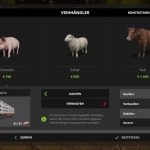 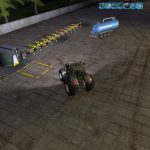 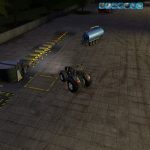 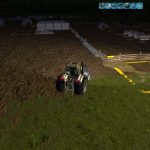 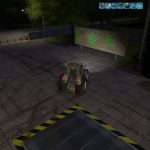 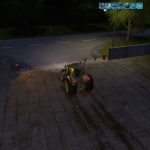 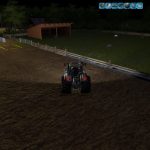 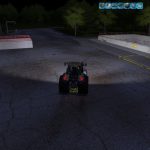 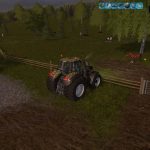 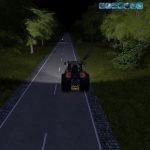 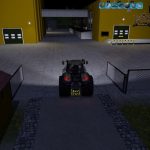 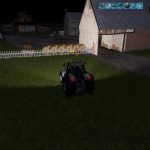 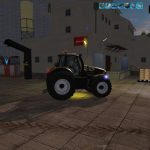 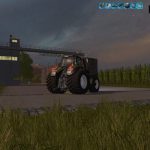 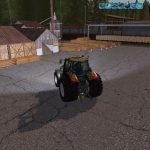 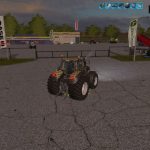 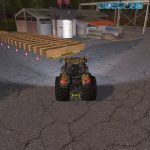 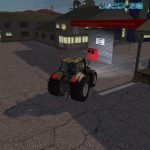 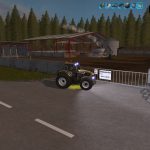 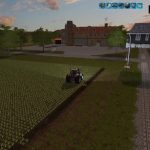 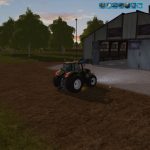 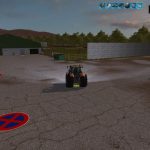 4.0
Forest uninformed now have the choice to purchase trees or “forsten”
* Please note the information on the map.
Production optimization
—-> it is as always mindes the “tipColMap.grle” to delete and who would like also the “fruit_density.gdm” and “cultivator_density.gdm” “splitShapes.gmss”
It is also the field fruits reset

Hello
Version 3.6
Hof kommplet new and changed
2 new products and 2 new fruits in production
Existing productions are rebuilt and adapted.
General fruit registration kommplet new
(The rafting and the mill can now be delivered to production) and be loaded and unloaded at the farm
In the map-extras is a box-trailer, so plums, cherries, meat / sausage, sandwich and waffle must be driven

“The Morisland v2 Version 2.5” finished * more or less *
It should not be a new game stand, but it must not all XML
Files in the memory.
This causes the field plant to be lost, and the “heap” is also lost
SilageSilo’s

What was changed is very much to 1.7
Vehicles in the hall at the cuhstall solten first brought forward to the main house.

I wish you much fun
MauriceSpencer

(The animals are intended to be released)
My thanks gild the indirect contributing scripts, 3D models have made available

The testers of the HoG
I wish you much fun with my map
People the motives, do not invite nix say, mop does not need a human!
LG
MoriceSpencer
Hints!!
Pigs and sheep no longer need to be cleaned

The Kotte-pack 1.8 is required to operate the map.

This map has been designed and developed by me and may only be used with this link
Which announces and re-spreads is BANNED !!

Finding a game interesting after investing 300 hours into it can become a bit challenging. But with mods as long as there is a new update is assured, you are guaranteed a few more hours of new exciting gameplay. FS 17 Maps Mods are one of the greatest upgrades and can make your game unique. Downloading and adding FS17 The Moris Country V 4.9 Mod to your game is not difficult at all - you simply need to save a file and run it. Each Farming Simulator Mod will provide you with particular options so go ahead and add it to your version. Few clicks and you will be able to use all extra features that were only imaginary before. It is the easiest way to get the best of the game, your opponents will be surprised! Then all you need to do is simply click on FS17 The Moris Country V 4.9 Mod free download button and implement it to your game. This few simple steps will lift your game to the upper level – what can be better that upgrading your game personally? Break all boundaries and develop your farm easily. All of this is just the tip of the iceberg, what we offer on our website is countless hours of fun gameplay that will keep you invested for months. So go to our website, select your mod of choice, and click on download.