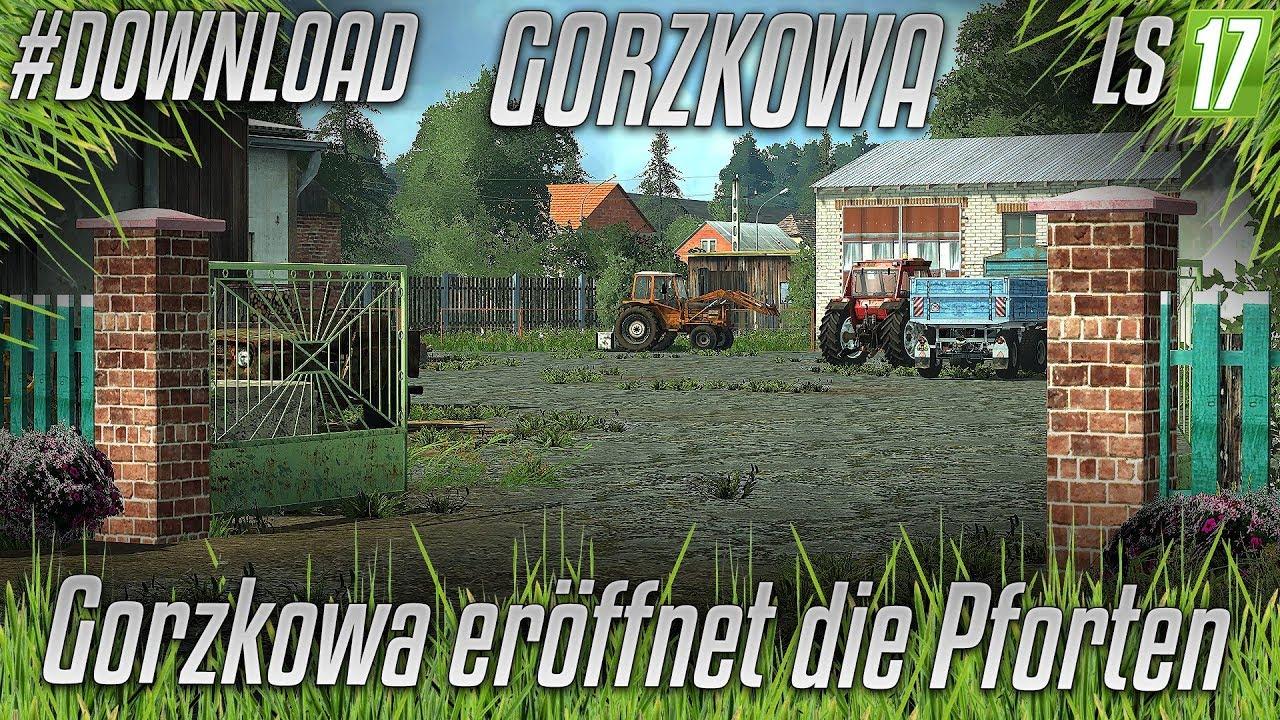 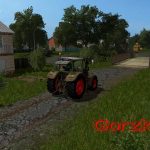 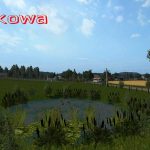 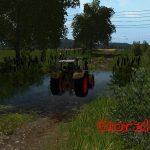 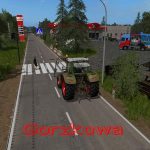 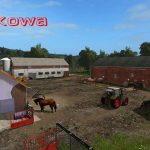 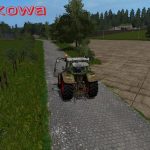 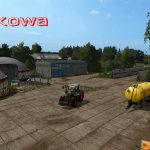 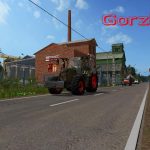 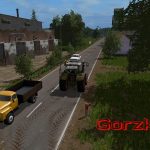 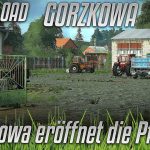 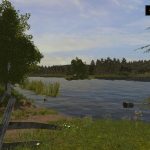 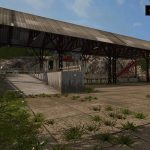 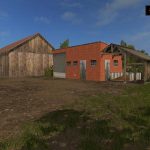 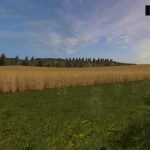 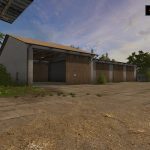 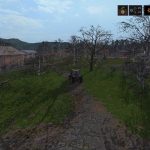 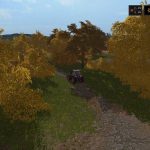 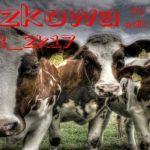 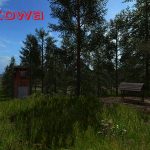 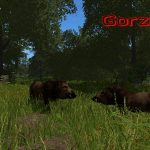 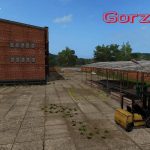 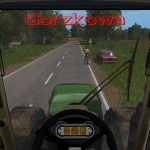 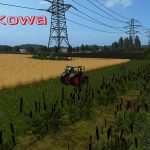 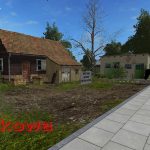 Welcome to the Gorzkowa V3 2k17

Version of Multifruit
With this version of the Gorzkowa Map I would like for the over 30,000 downloads of the
Dreisten Hof Map to all users.

The map is now better tailored to SP, ie small to large fields for better editing.
Added to this are new fruits (oat, rye, triticale, spelt and millet).
Furthermore, small changes to textures.
The three large fields in the north now belong to limiting the map.
A new sales point (horse farm) for the sale of oats.
The speed cameras are no longer only decoration, so drive appropriately.

Special thanks go to PapaBear for help with the integration of Multifruit
in the map.

I hope that with this version I can make a par users a pleasure.
In this sense I can only wish a lot of fun.

This map is a conversion of the Gorzkowa V3 from the LS13. The release of Tommi-1 (TLS-Modding) is available.

I would like to quote the original text of Tomm-1 (TLS) from the map in LS 13:
“You can expect a map with lots of new details and a dreamlike landscape.
Immerse yourself in a dreamy Polish idyll and let your soul dangle while working in the fields and stables.
I tried in the V3 with the means available to me the flair of Polish agriculture still more detailed.
Your trips lead past sleepy farms, shops, various pubs, a railway track, lakes and ponds, idyllic forests, meadows and fields.

Danger:
The field trails are all very uneven (realistic) designed, so pay attention to your driving style!
You manage one of two fully functional smaller courtyards, which creates the possibility to split up in multiplayer.
The map was extended by me many times, all fields were newly created and enlarged. Many new details await you again. ”
End quote.

I really do not have anything to add. Only I tried to get the flair of the map and to stay as close to the original as possible. Each of the maps in the
LS 13 has been played back immediately.

The features of the map:
all LS 17 Standarts (animals and fruits)
Mud (dirty) is installed
choppedStraw is ready
Compostmaster installed
Sojamilch production
Milchtrigger installed
5 locations for placeable mods
5 meadows
21 fields (3 owned)
9 fields with missions
muck out the cows in the barn
Forests for the “tree-makers” among you
BGA (it can also be filled with trailers)
3 sales outlets

For the Seasons Mod the map is not prepared because I have changed the texture of the trees for visual reasons. These would not come well in winter.
A version with the preparation for the Seasons Mod is however in work.

Now I would like to be at Tommi-1 by TLS Modding for the release and support at
Convert the map.
A special thanks go to my “Cheftester” Manu09 who sacrificed many hours has to test the map in the SP.
I would also like to thank wee5t and his team for the MP test.
Also, thanks to McBee and Loleben for help with converting the map.
Now I can only wish a lot of fun.