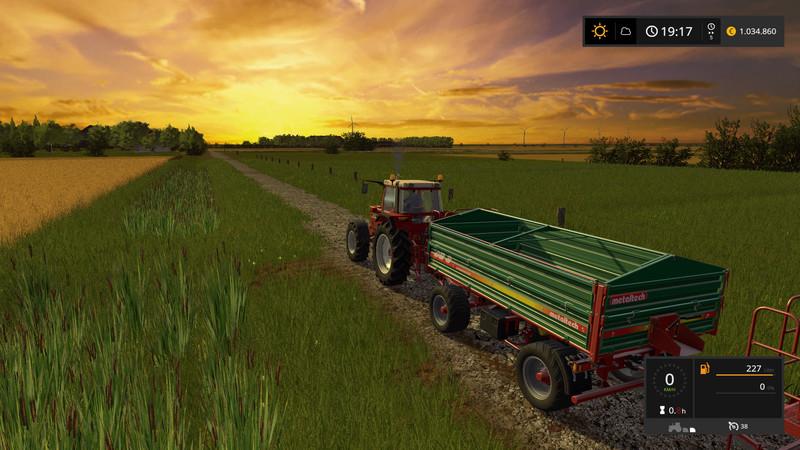 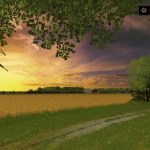 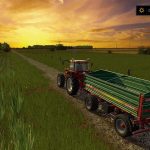 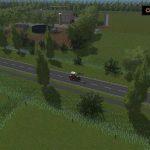 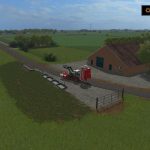 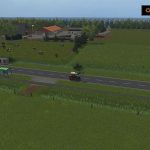 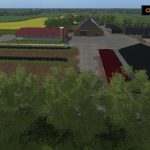 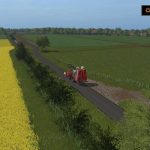 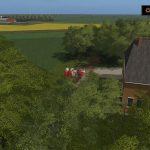 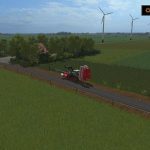 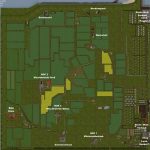 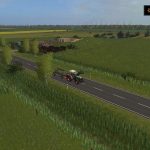 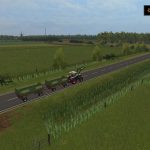 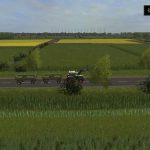 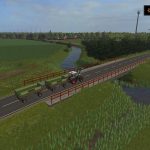 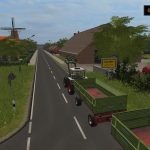 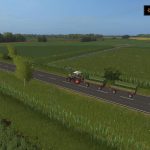 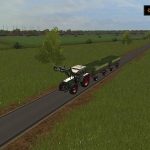 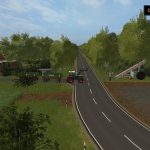 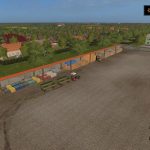 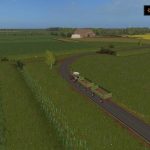 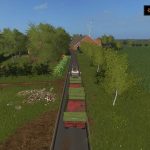 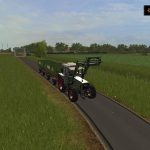 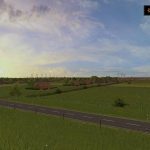 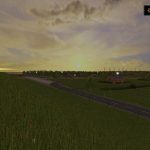 After I have done more than 3 vacation days in the past 3 months, and with the prospect in the next time not to be able to dispose of comparable time, ihc decided me for a first beta release.

This is also expressly only a beta version to sniff and look around, there are various components not yet included or, tested for error.

Primary affected:
gameplay:
Silos, animal breeding + supply, straw + disposal are not yet tested and without a functional guarantee
Scripting + Animation:
Here are the only map-based LOG errors so far, after my animation has shattered XML in the meantime.
I have not had time (and so far little experience) with the Thgema scripting and animation, which is why Topre still have no function (until then but without collision), also missing useful known extension (SDK, Chopped Straw, etc)
Urban area still i.d. construction phase:
The title says it all, the urban area has only just begun, including commercial area and not yet existing harbor area

Short description of the map:
(Not claim to 100% correctness) Territory of the district Westermarsch / Stad Norden in Ostfriesland with> 80% field proportion including typical and the area corresponding greenland portion.
(1 x pig breeding, 1 sheep farm near the dyke), 1 farm animal farm (1x pure dairy farm, 1x mixed operation small / medium,
Animal dealer = butcher in the village, in addition, at the respective establishments in the marked purchase zones
Terrain aware z.T. (The area is already flat enough), a landscape with corners, edges, as realistic as possible (where already finished) and with smaller green areas with drainage (mowing with feeling recommended …)
Otherwise: If you notice a few altered textures, or an adapted plant density – here I played around a little to get as realistic a result as possible. The card is running smoothly on a medium gamers’ environment, but it is certainly not for old age computers.
All in all, I took the first steps to a wish card, and my abilities to build happiness in the course of the creation, which is certainly noticed in one place or another. Should I ever have too much time, I will certainly take care here.

Disclaimer:
I am a private user and have made this card primarily for me, which is why it is not charged for, and can not be uploaded, disseminated or otherwise made available in another place, without the explicit permission of the author, in an identical or similar form.
My initial and amateurish first steps had resulted in the fact that the contents used here were collected from different sources. I would like to expressly state that I have not asked all the rights, so I would like to ask all authors concerned here to get in touch with me as soon as they do not allow a use on this card. Since I have no time to adjust, the card is then taken again offline.
About feedback, I am very happy, but will not be able to enter directly on all error reports
Of unrealistic and unsuitable customization wishes, I would, however, forbid. Sorry, but behind the Deich there are neither forests nor sawmills (only in 10-15km distance …).
Should anybody have a serious interest and corresponding expertise to deal with the above? “Gaps”, in particular Animation + Scripting, want to take care, please ask.

In this sense, first thanks and have fun!