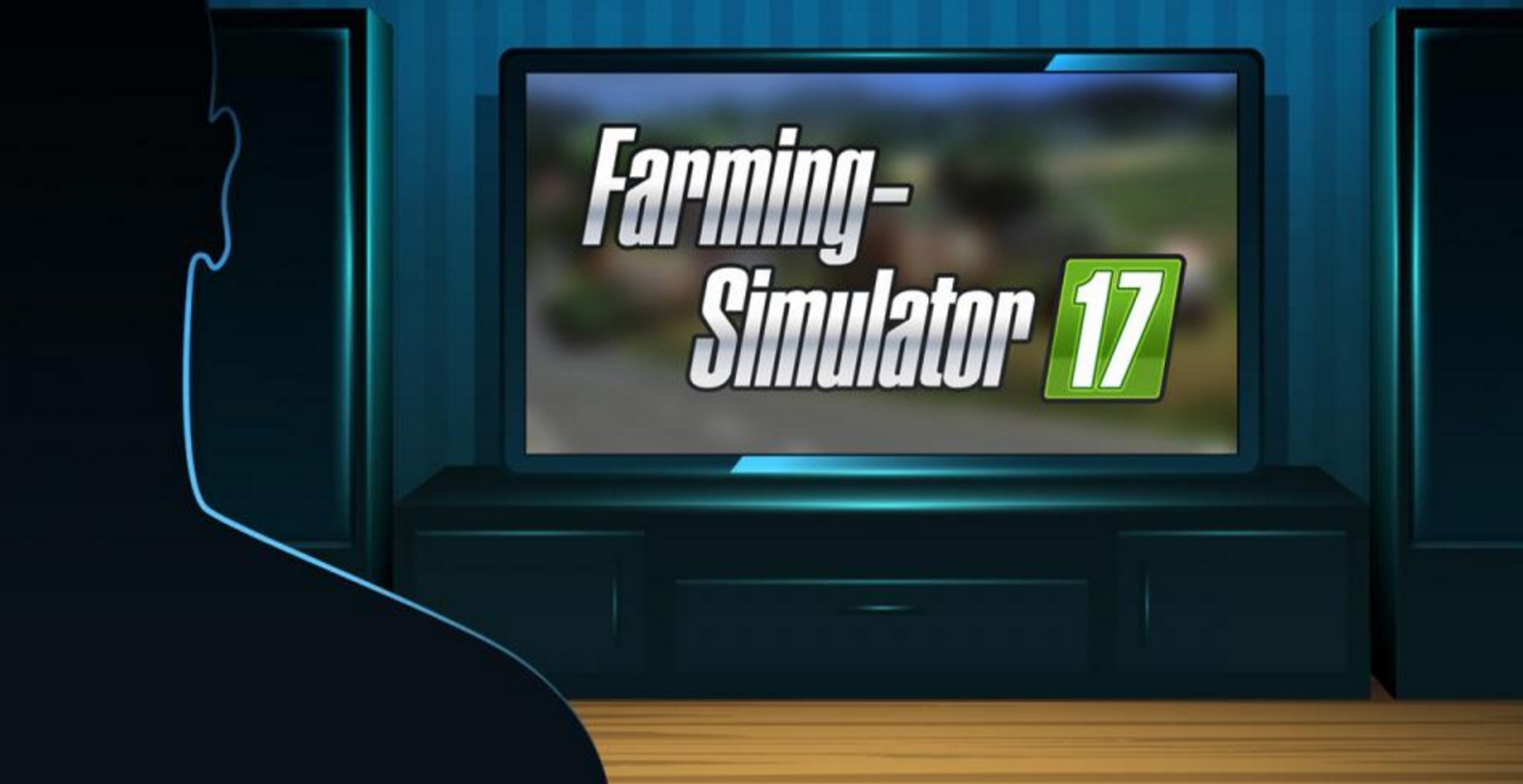 Most likely, Farming Simulator 17 will be released this autumn, 2016. This version was also approved by GIANTS Software Company, although the exact month is still unknown. Many game fans are waiting for the Farming Simulator 2017 to be released on October as this month was chosen for the FS 2015 and FS 2016 versions. On the other hand, it is reported that GIANTS Company is experiencing some problems, so it is possible that Farming Simulator game release date might be delayed till November.

There is another group of Farming Simulator 2017 Mods fans who believes that there were many cases in game history when the release was made as planned. Nonetheless, it is quite frequent that companies delay game release dates when facing all kinds of difficulties. So the other group of fans predicts that even though GIANTS Software Company announced that Farming Simulator 2017 will be released on autumn of 2016, the exact release date may be delayed till the beginning of 2017. If that happens, FS game fans will have to wait for the Farming Simulator 17 a couple of months longer.

Farming Simulator 2017 game is an agricultural game that gives you an opportunity to grow vegetables, take care of animals and buy or repair Cars, Combines, Tractors or other vehicles.
In FS 15 it’s easy to install mods. You just need to download mod from www.farming2015mods.com. Upload to your game folder. After that you need to activate the mods you want to use.