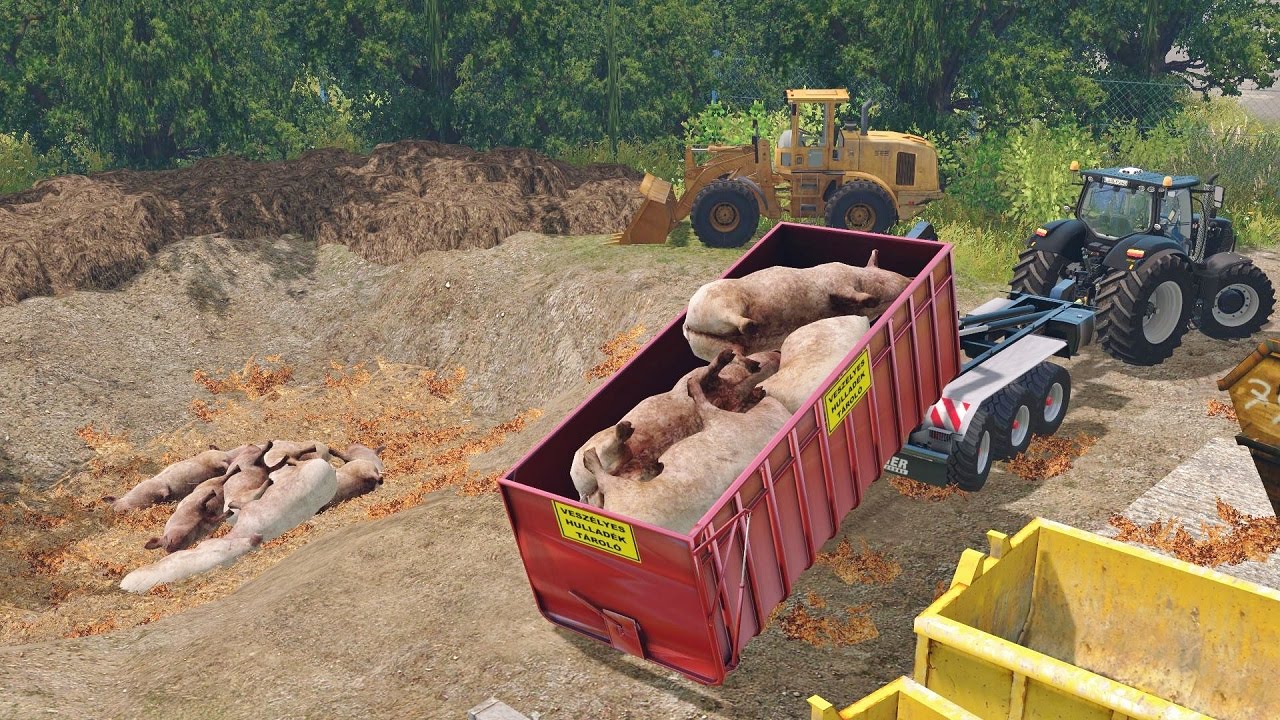 EWS FROM THE WORLD OF CURIOSITIES: THE PETA WANTS THE SLAUGHTER OF PIGS IN FARMING SIMULATOR 17 IS SHOWN REALISTICALLY TO BE THE CRUEL EVERYDAY AGRICULTURE FAIR.

Sometimes there are things that can even we are no longer taken seriously. In a letter to the animal rights organization PETA ( ‘People for the Ethical Treatment of Animals “) would be the developer Giants Software convince the coming Farming Simulator 17 to show realistic slaughter of pigs. The purpose of the action is that the player with the actual processes is faced behind and get a realistic picture of agricultural activities.

Furthermore, can the PETA announced that anyone who such scenes as too cruel for the Farming Simulator 17 feels, should clean his plate of animal corpses and vegan. If you see the farm life, this should be done well in all aspects. That excludes the slaughter of pigs with a.

One may of PETA on this point attest a certain correctness, but the question of how much reality is useful in a video game, still remains. Finally, we see our protagonist does not regularly use the toilet or having trouble at the beach with mosquitoes.

Nevertheless, we have made on this issue and thought would have us in the future for a peaceful and harmless video game scene strong. Therefore, we have time together a few more suggestions for future video game titles:

What do you think about this proposal of PETA? If video games put so much emphasis on realism? Write us in the comments!