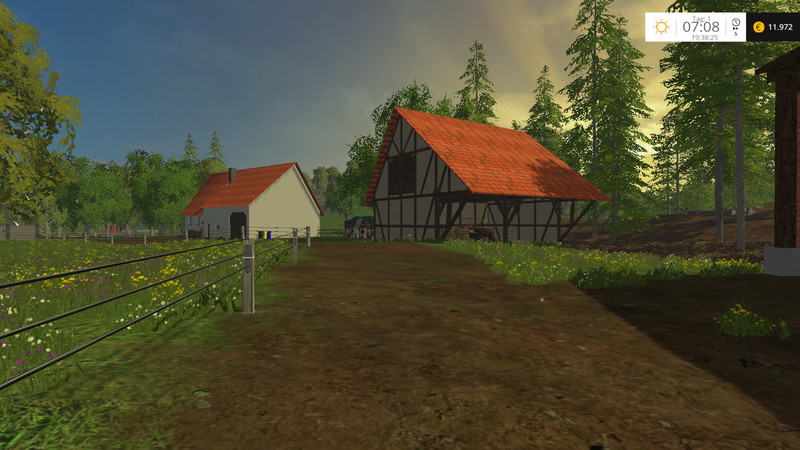 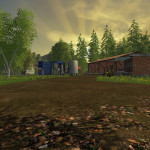 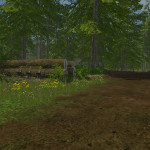 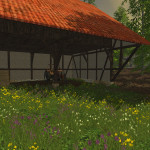 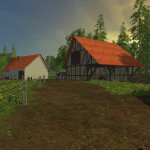 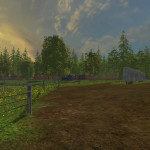 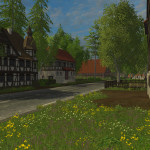 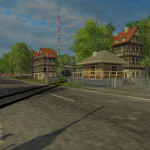 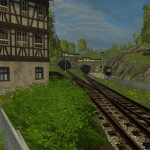 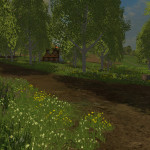 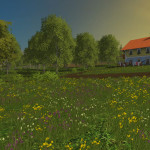 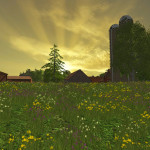 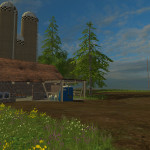 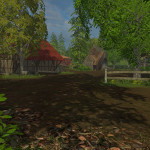 Shadow Wolf Map
This card is … yes … a standard map. But it is not really more a standard map in some places. But everyone likes there own form his judgment. This map was it ever in Modhoster. However, I had taken it out since it was loaded repeatedly illegally high on other sites. But no matter what you write as a modder or mappers, some users here just have no respect for the work of others. But we come again to the card.

Update 3.4.1
The Shadow Wolf Map is home to the Wolfstal adjacent to a coast. The locals are very close to nature. When they have experienced have been sighted in their valley wolves again they could not believe it first. However, a small pack of wolves that Wolfstal has chosen as his new home. But to find they are not.
In Wolfstal there are some small and medium enterprises. The largest is the transport and construction companies is (is not listed in the current version). There is also a forestry company a livestock and Agricultural yard. So you can finally decide what you want to do it.

The most original houses were removed. They look terrible.
The sheep pasture is located with in cattle in the middle of a small forest.
When cattle is also the forester. This is also the chips bunker. You can unload only there the chips.
In the main courtyard there is a small problem. The potato heap can not be seen. I do not where the fault lies there. But I guess I’ll be there again revise something.

There are some warnings and I think a Error error is attending. Unfortunately, I do not know how can I get these messages away. So please … you do not need me to point it every three minutes.

Who does not like the video card will not even invite and saves you some idiot who sayings.
In this map mods are installed by other Modern.
This Moder be nominated once I have assigned all the mods.

How to install mods
Farming Simulator 15 game is an agricultural game that gives you an opportunity to grow vegetables, take care of animals and buy or repair Cars, Combines, Tractors or other vehicles.
In FS 2015 it’s easy to install mods. You just need to download mod from www.farming2015mods.com. Upload to your game folder. After that you need to activate the mods you want to use.

FS 15 Maps Mods are one of the greatest upgrades and can make your game unique. Downloading and adding FS15 mods | FS17 mods | FS19 mods to your game is not difficult at all - you simply need to save a file and run it. Each Farming Simulator Mod will provide you with particular options so go ahead and add it to your version. Few clicks and you will be able to use all extra features that were only imaginary before. It is the easiest way to get the best of the game, your opponents will be surprised!