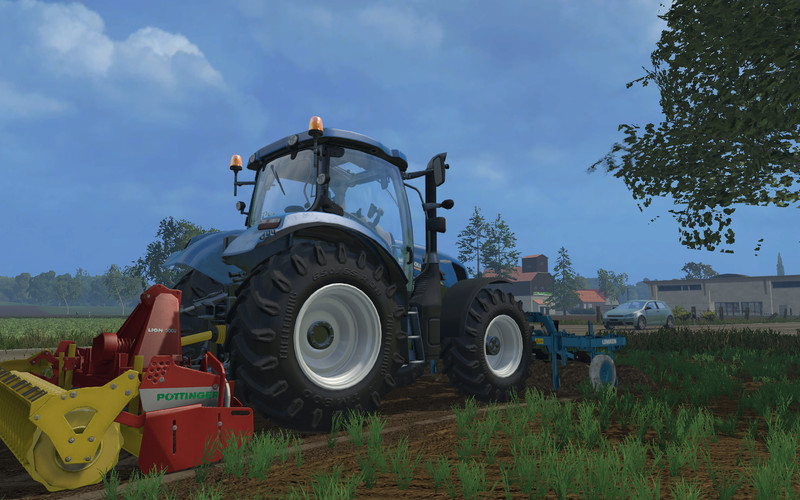 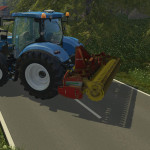 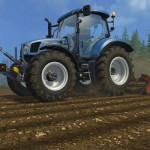 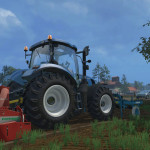 Note: This is a beta version in which the animation of the gyro does not work. Without the script documentary by GIANTS it is not possible to animate them. If this e appear, is also a final version of the harrow.

In addition, no hitch installed. This will also be installed in the final version, as well as requesting the particle system is still adjusted

The final version will only appear when the harrow is set to any other page to download and it comes in the comments to any Shit Storm. Please understand.
It is clearly forbidden to distribute this harrow on various other Internet portals!

How to install mods
In Farming Simulator 15 it’s easy to install mods. You just need to download mod from www.farming2015mods.com. Upload to your game folder. After that you need to activate the mods you want to use.

FS 15 Implements & Tools Mods are one of the greatest upgrades and can make your game unique. Downloading and adding FS15 mods | FS17 mods | FS19 mods to your game is not difficult at all - you simply need to save a file and run it. Each Farming Simulator Mod will provide you with particular options so go ahead and add it to your version. Few clicks and you will be able to use all extra features that were only imaginary before. It is the easiest way to get the best of the game, your opponents will be surprised!