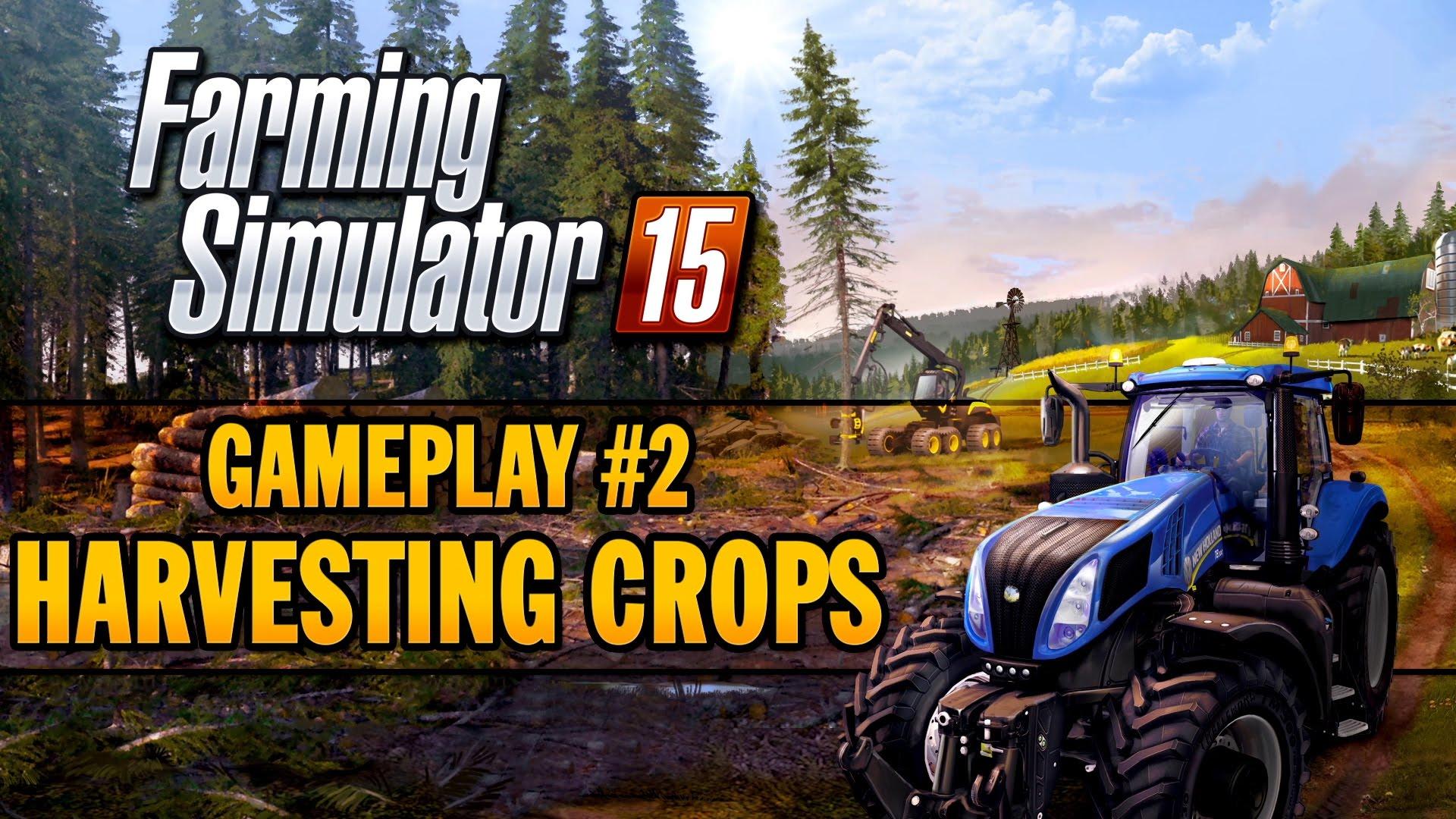 Now we’ve grown our crops, let’s harvest the field! Discover our second Farming Simulator 15 Gameplay teaser, this time illustrating the basics of harvesting your fields, and revealing some more vehicles and tools you’ll use in the new generation of Farming Simulator, such as the imposing CR10.90 combine harvester from New Holland, and its huge Varifeed 41 cutter! This video is a new opportunity to get an extended look at the new graphics and physics engine, the new effects, as well as a getting a glimpse at the new interface!

Farming simulator 2015 Mods Mods are one of the greatest upgrades and can make your game unique. Downloading and adding FS15 mods | FS17 mods | FS19 mods to your game is not difficult at all - you simply need to save a file and run it. Each Farming Simulator Mod will provide you with particular options so go ahead and add it to your version. Few clicks and you will be able to use all extra features that were only imaginary before. It is the easiest way to get the best of the game, your opponents will be surprised!