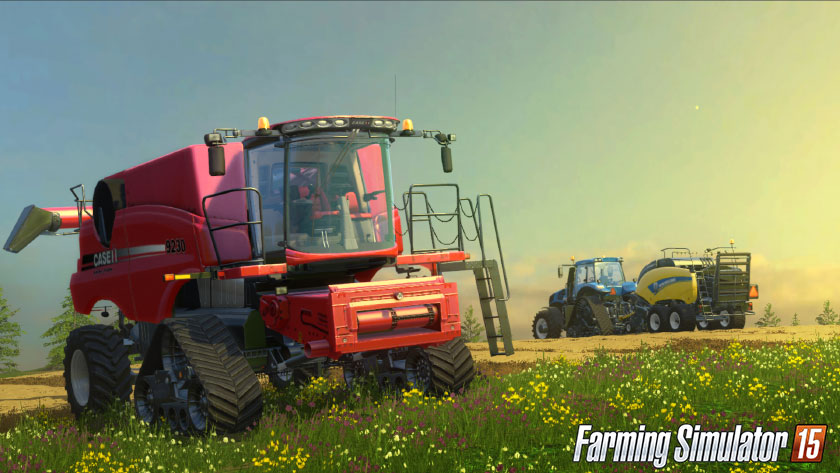 Have you ever dreamed to live in a village, in a farmstead, to have a farm, cultivate, near fields, cut down trees, to dress like a lumberjack and belong to a grange? Did you ever tried to milk a cow by yourself? Would you like to have a cow by yourself? Have you ever dreamed of growing ecological vegetables or making bread from the beginning on your own? Yeah, you dream big. Much remains to be done. But there is an alternative – a shortcut to your daydream. Now you can easily make your reverie come true. Now you can have your own farm in the world of computer games.

All the features is created with intention to make you feel like in a reality, to make you lost in time and to feel what is like to be a farmer. Which man wouldn’t like to have harvesters, trucks, tractors, trailers and cars in the garage?