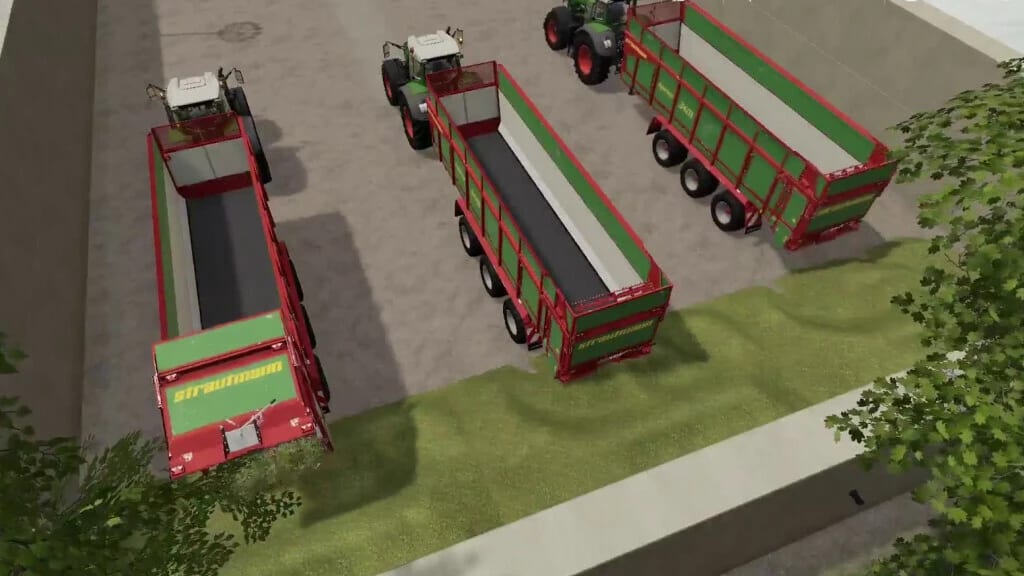 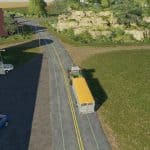 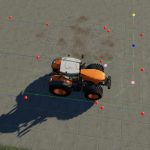 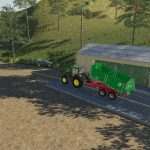 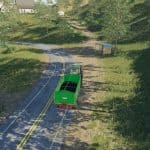 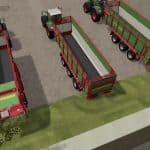 FIXED:
in SP no parking spaces could be assigned
pathfinding should no longer create paths with angles above 90°
after unloading and closing the trailer, drivers should start driving again immediately
AD logged errors on startup when no free helpers were available (helper will now be created)
camera slid into the ground in the interior view when driving f.e. example through a hall

TWEAKS:
unloader are called off their assigned harvest vehicle faster
unloader in the field should now find their way to the harvesting vehicle more quickly
unloader allowed to take tighter turns on the field
unloader keeps trailer straight when reversing (turntables are locked, no change from before when usinge multiple trailers)
unloader can turn directly forward during turning maneuvers of the harvesting vehicle instead of backing up first and waiting for the harvesting vehicle to turn (vehicle-specific setting)
if a vehicle is already at the destination point (distance <= 8m), it will not search for a route again when switched on, avoiding an unnecessary lap
braking behavior adjusted at various points to avoid flickering of brake lights
Algorithm for wayfinding reactivated, so that now also blue courses should not be a problem anymore
the front collision is now no longer at 2m but again directly in front of the current vehicle
various performance improvements, e.g. in route calculation
Vehicle can be sent to refuel via freely definable key (vehicle stops at destination)
if LShift is pressed when moving a waypoint, it remains at its original height and cannot sink into the ground
vehicles should now start in a suitable direction if they are started on a blue line and can reach their destination in both directions

These are supposed to contain useful tips and inform about updates.
They can be called up via a free assignable key combination.

The unloading mode can be load either into a trailer or a BGA trigger (switching is done by button).
It does not use path planning and only works with a free straight line to the destination.

Secondary routes are avoided if the distance over the normal road calculation is not 20x longer.
They are not avoided if there is no other way to reach the current destination.
ATTENTION: Configurations which contain branch lines are not compatible with older AD versions!
Also the external editor cannot be used until it has been updated.

ATTENTION:
To avoid problems and to unify the keys we changed some actions, esp. for backward routes.

Finding a game interesting after investing 300 hours into it can become a bit challenging. But with mods as long as there is a new update is assured, you are guaranteed a few more hours of new exciting gameplay. FS 19 Other Mods are one of the greatest upgrades and can make your game unique. Downloading and adding FS19 AutoDrive v1.1.1.2 Mod to your game is not difficult at all - you simply need to save a file and run it. Each Farming Simulator Mod will provide you with particular options so go ahead and add it to your version. Few clicks and you will be able to use all extra features that were only imaginary before. It is the easiest way to get the best of the game, your opponents will be surprised! Then all you need to do is simply click on FS19 AutoDrive v1.1.1.2 Mod free download button and implement it to your game. This few simple steps will lift your game to the upper level – what can be better that upgrading your game personally? Break all boundaries and develop your farm easily. All of this is just the tip of the iceberg, what we offer on our website is countless hours of fun gameplay that will keep you invested for months. So go to our website, select your mod of choice, and click on download.