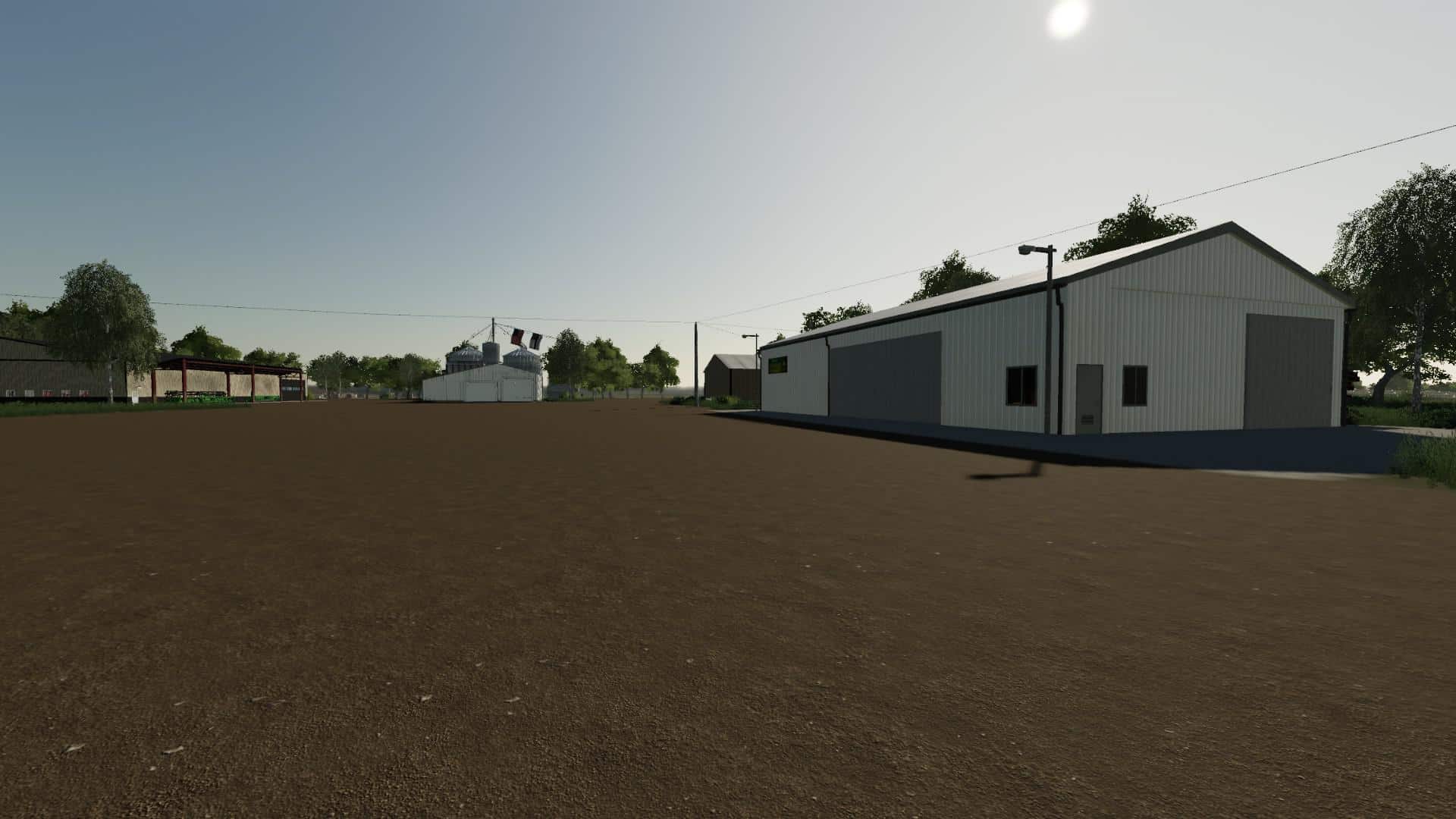 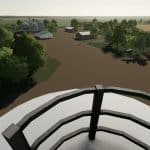 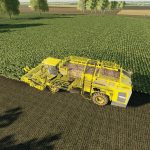 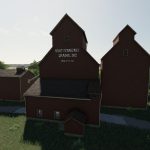 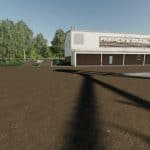 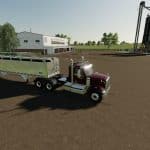 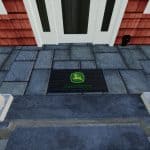 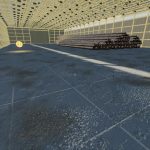 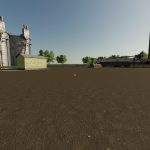 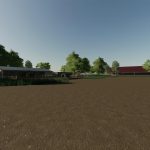 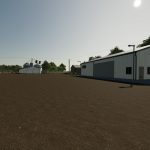 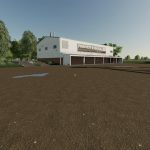 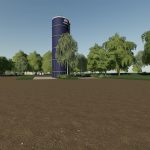 Welcome back to the Homestead map. This is a 4x map that has 5 individual farms on it and has undergone a lot of changes in the map since the initial release.

Change Log:
– Mud and Ground control script was removed
– Much of MaizePlus was removed but some of the crops remain
– Peanuts were added to the map and custom harvesters are provide as in map mods
– Farmhouse has been replaced with a placeable sleep trigger
– Farmyard was restructured and a custom fermenting silo added to the yard
– Many custom made Global Company factories are now included with the map
– Sell points have been updated for additional items and several new sell points added to the map
– Many files and textures removed to increase the stability of the map
– Support for strawHarvest and for the StrawMe mod is included in the map
– New silos included as placeables
– Root crops now sellable at the BGA
– Pigs added to the main farm
– Farmlands adjusted to allow over 100 plots of buyable land
– Animal feed changed to allow the use of new crops in the feed system

The changes make the map more stable and a lot more fun to play. If you like production, this map has a moderate about of factories that allow you to use the crops you grow on the map for that purpose. Crops include all base game crops as well as: carrots, onions, peanuts, hemp. hops, alfalfa, and clover.

The map is compatible with seasons and has had the fruits expanded so you can use seasons, straw Harvest, Straw Me, and other mods at the same time. The MaizePlus mod still functions with the additional crops but the functionality for additional feed and other functions was removed due to changes in the mod that would require additional crops and scripts that I feel would reduce the playability of the map.

Factories are marked with red boxes on the PDA and you must buy the land to use them. You also need to have Global Company 1.7 or higher for these factories to work properly.
For players having trouble with starting this map, game settings need to be on HIGH OR ABOVE for the map to run. I hope you enjoy the map as much as I enjoyed working on it!

NOTE: Video tour makers, please do not add old videos to this listing. The map has significant changes and those videos will be inaccurate now.

Finding a game interesting after investing 300 hours into it can become a bit challenging. But with mods as long as there is a new update is assured, you are guaranteed a few more hours of new exciting gameplay. FS 19 Maps Mods are one of the greatest upgrades and can make your game unique. Downloading and adding FS19 The Homestead v2.0 Mod to your game is not difficult at all - you simply need to save a file and run it. Each Farming Simulator Mod will provide you with particular options so go ahead and add it to your version. Few clicks and you will be able to use all extra features that were only imaginary before. It is the easiest way to get the best of the game, your opponents will be surprised! Then all you need to do is simply click on FS19 The Homestead v2.0 Mod free download button and implement it to your game. This few simple steps will lift your game to the upper level – what can be better that upgrading your game personally? Break all boundaries and develop your farm easily. All of this is just the tip of the iceberg, what we offer on our website is countless hours of fun gameplay that will keep you invested for months. So go to our website, select your mod of choice, and click on download.