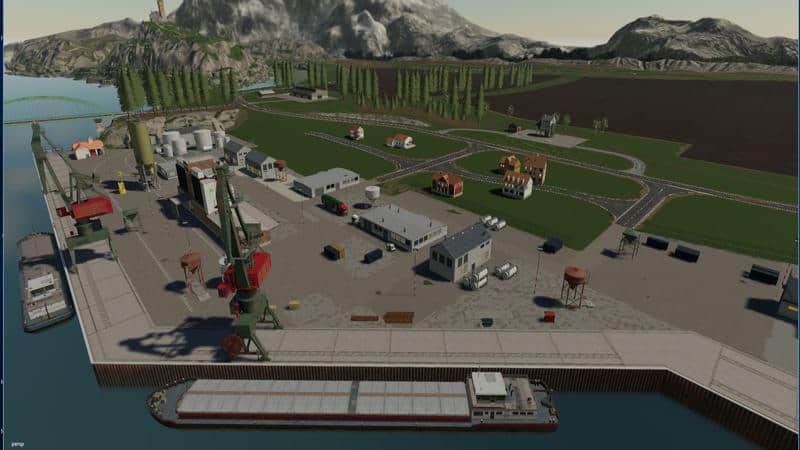 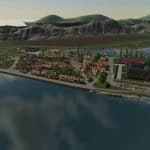 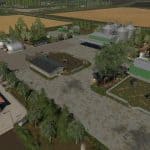 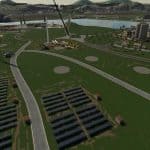 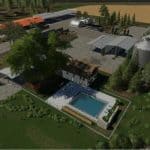 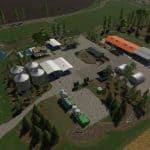 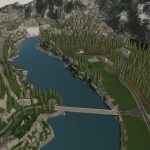 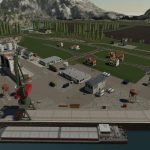 Update 4:
Vehicle sales now also possible at the dealer
Decorative changes made
Wood chipper powered
Corrected flags at the dealer, current shader installed
As a result, production facilities based on GC built in have caused considerable terrain changes that require a restart.

Foreword:
This map was created according to my individual ideas and inclinations.
In particular, the terrain and the associated road management must be suitable for everyday use with me.
I mean no unrealistic gradients.
It should be clear to everyone that a map of the objects the modders or Giants have created “lives”.
No map farmer can say that he has created all the objects he has installed.
That’s why I want to thank all the modders whose objects I have installed.
A naming takes place separately in the credits as far as I know.

I’d like to thank Andii1980Gaming and DeFrankfurter for testing the map here.
I would also like to thank FalPos, [Hot] San, Mannie313 for their information and energetic support
Added to this, certain things have actually worked.
My special thanks to wmberliner without him the map would not have appeared in this form especially his helpfulness
His persistence in coping with problems is and was exemplary.

To the map:
Why a quadruple map quite simply I like to play with large device.
This map is based on Kastor’s empty quadruple map.
I tried to design it as a quad-map with Coursplay for single-player playable.
With the size of the map Mapbau limits are set, meaning it is not all that is available to objects must also be installed.
Places for Placeable Objects are set up.