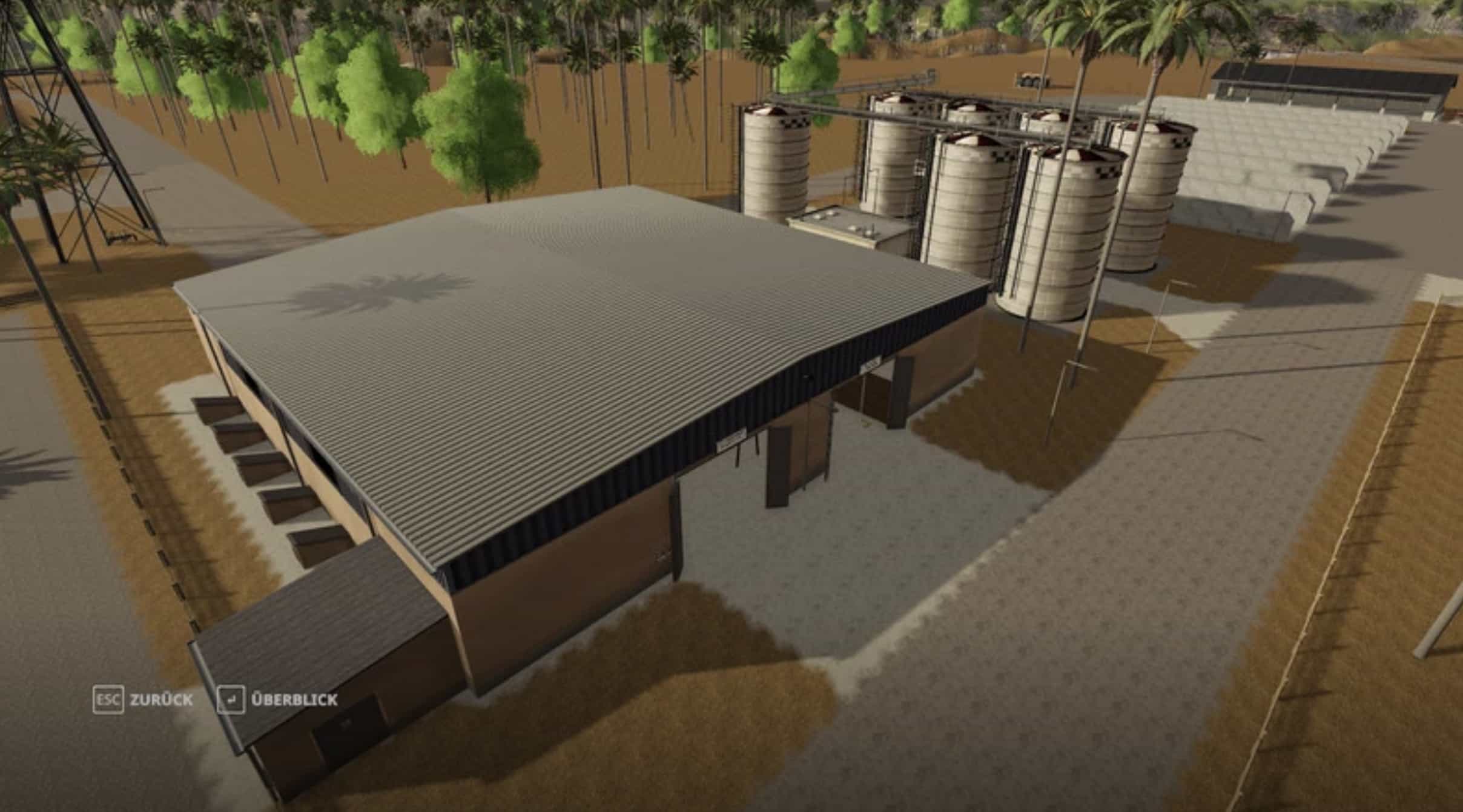 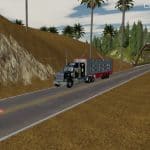 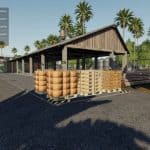 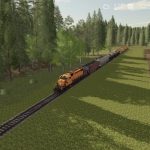 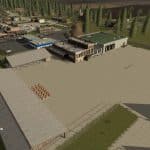 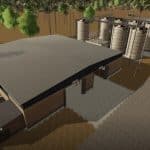 You can report errors via my DC server.
The mod pack may only be changed with the written consent of ANDYsMODDING!

It’s finally here! The first beta version of the Cornbelt is released and am very excited to see your reaction and comments. The goal was really just to reactivate the productions from LS17. But somehow it has become much more of a change than I had originally planned.

At this point I would like to thank Kastor again, that I was allowed to change his map and make it available for you to download. Also a big thank you goes to the FED Action for letting me use his europalettes and the boardpalettes. Last but not least I want to thank the testers of the map, the Maik, John and the Daniel.

Now for the details of the map:
It is still a 16x mod map
There are only 65 hexes
now.
There are now 11 forestry areas
instead.
3 BGA’s
There are a total of 7 purchasable industrial areas, with only 4 productions currently available
There are 17 outlets on the map
And many products that are Global Market Ready.

The following mods are recommended but not required:
AM tuning pack
AM Placeable Pack
AM Production Pack

Finding a game interesting after investing 300 hours into it can become a bit challenging. But with mods as long as there is a new update is assured, you are guaranteed a few more hours of new exciting gameplay. FS 19 Maps Mods are one of the greatest upgrades and can make your game unique. Downloading and adding FS19 Cornbelt 16x Beta v0.9.5 Mod to your game is not difficult at all - you simply need to save a file and run it. Each Farming Simulator Mod will provide you with particular options so go ahead and add it to your version. Few clicks and you will be able to use all extra features that were only imaginary before. It is the easiest way to get the best of the game, your opponents will be surprised! Then all you need to do is simply click on FS19 Cornbelt 16x Beta v0.9.5 Mod free download button and implement it to your game. This few simple steps will lift your game to the upper level – what can be better that upgrading your game personally? Break all boundaries and develop your farm easily. All of this is just the tip of the iceberg, what we offer on our website is countless hours of fun gameplay that will keep you invested for months. So go to our website, select your mod of choice, and click on download.