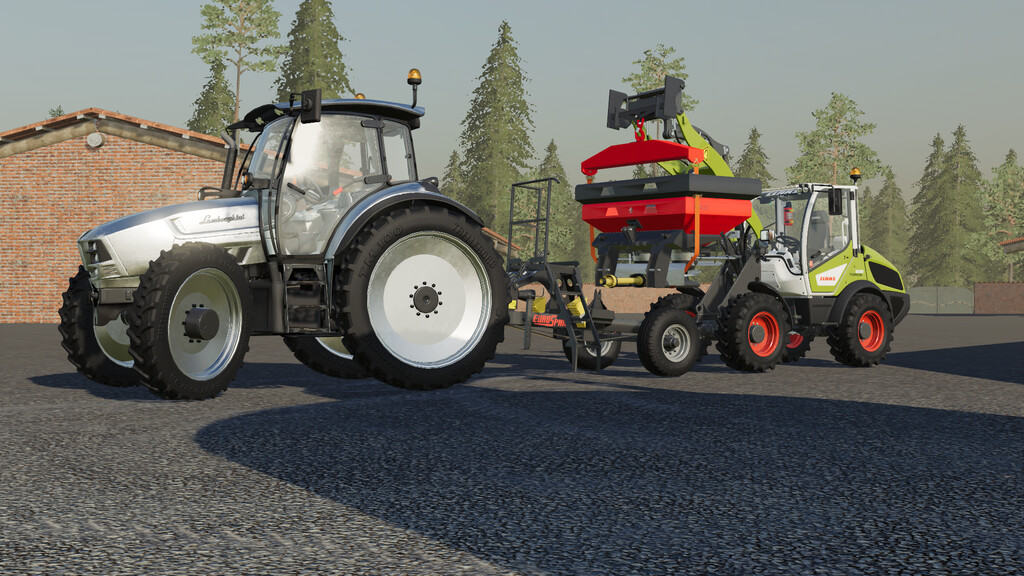 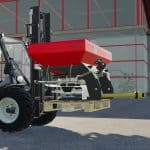 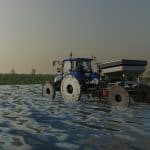 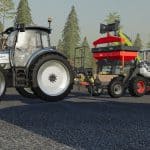 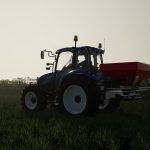 Born during the seventies of the last century, the Eurospand brand has always distinguished itself with success for the care taken in building and supplying professional fertilizer spreaders with structural strength, distribution precision, resistance to corrosion and continuous and constant technical innovation. , the basis of one’s thinking. In the mid-90s, following a company change, OMB presented a new commercial line on the market under the name Cavallo, and in 2001, it invented and created Vibro System, the vibrating bottom of the hopper, which has successfully distinguished the entire production of machines with double disc distributor until then realized. At the end of 2012, following a merger by incorporation, OMB becomes the “Agricultural Machinery Division” of the Cavallo Giordano e Vallauri spa group.

Finding a game interesting after investing 300 hours into it can become a bit challenging. But with mods as long as there is a new update is assured, you are guaranteed a few more hours of new exciting gameplay. FS 19 Implements & Tools Mods are one of the greatest upgrades and can make your game unique. Downloading and adding FS19 Eurospand Pack 1.0.0.0 Mod to your game is not difficult at all - you simply need to save a file and run it. Each Farming Simulator Mod will provide you with particular options so go ahead and add it to your version. Few clicks and you will be able to use all extra features that were only imaginary before. It is the easiest way to get the best of the game, your opponents will be surprised! Then all you need to do is simply click on FS19 Eurospand Pack 1.0.0.0 Mod free download button and implement it to your game. This few simple steps will lift your game to the upper level – what can be better that upgrading your game personally? Break all boundaries and develop your farm easily. All of this is just the tip of the iceberg, what we offer on our website is countless hours of fun gameplay that will keep you invested for months. So go to our website, select your mod of choice, and click on download.